Amazon announced today that it has beat Wall Street’s already optimistic Q1 projections. The e-commerce giant’s revenues have slowed a bit, contributing to moderate fluctuations in after hours trading, but the company’s greatly benefit by ever-increasing profit margins.

Net income for the quarter hit $3.6 billion, a new record for the company. Much of those inflated margins can be chalked up to online services, including advertising and, most notably, cloud services through AWS.

The earnings report demonstrates just how much the site has diversified its portfolio, with earnings that now include results from Whole Foods, which Amazon absorbed last year. The grocery store chain has seen the impact of multiple rounds of price cuts since becoming a part of Amazon, though growth on that side is slow compared to the company’s cloud offerings.

Jeff Bezos took the opportunity to note the company’s increased investment in education. Amazon’s been pushing to highlight its softer side of late, as its been the target of negative publicity over working conditions in its fulfillment centers and its since shuttered plans for opening an HQ2 in Queens.

“The son of a working single mom, Leo Jean Baptiste grew up speaking Haitian Creole in a New Jersey home without internet access. He’s also one of our inaugural group of 100 high school seniors to receive a $40,000 Amazon Future Engineer scholarship and Amazon internship,” he said in a statement. “Our passion for invention led us to create Amazon Future Engineer so we could help young people like Leo from underrepresented groups and underserved communities across the country.”

It’s a rosy picture for a company that’s been killing it on earnings, though the company was less bullish when it comes to Q2 as its growth has been slowing. Amazon offered guidance of as much as $1.6 billion below Wall Street’s $4.2 billion expectations. As CNBC notes, that could well point to the company’s intentions of making additional investments going forward. 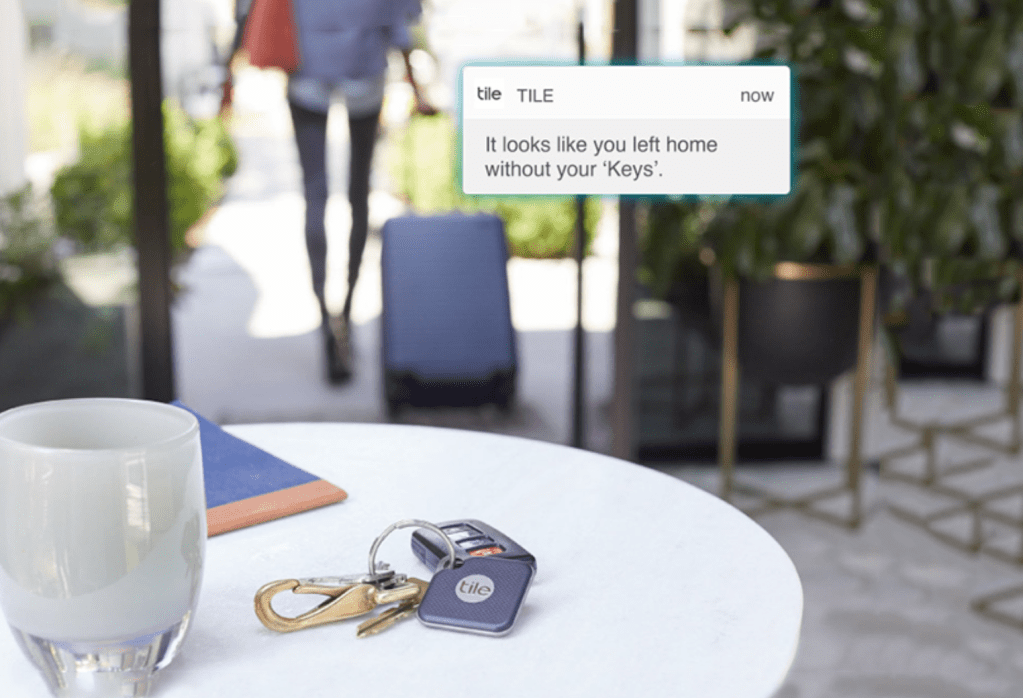 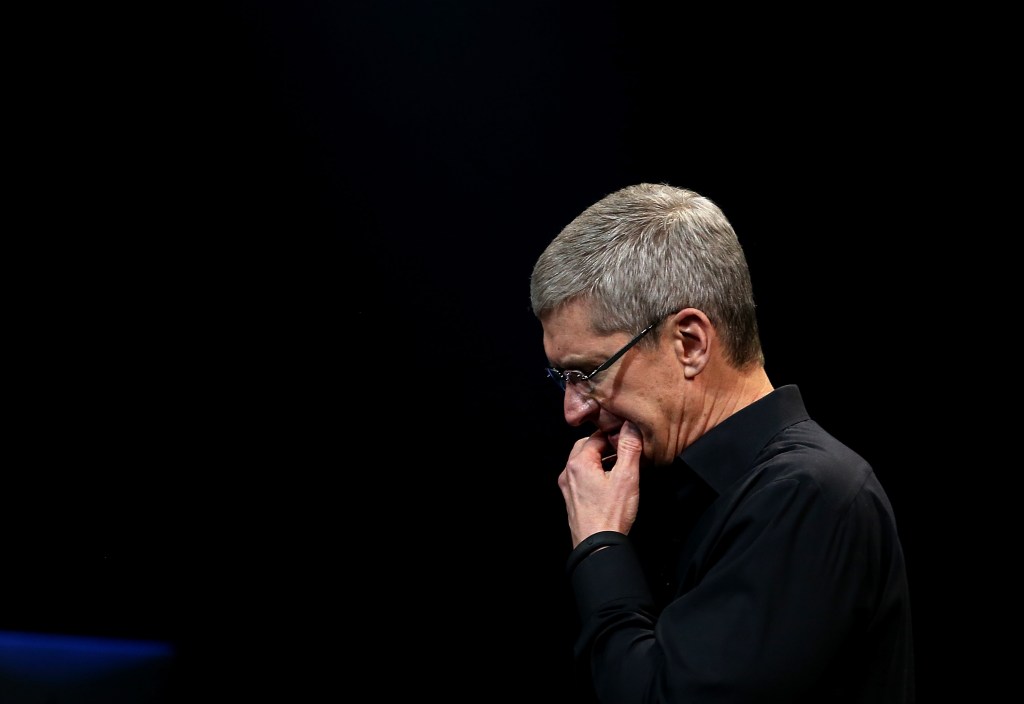 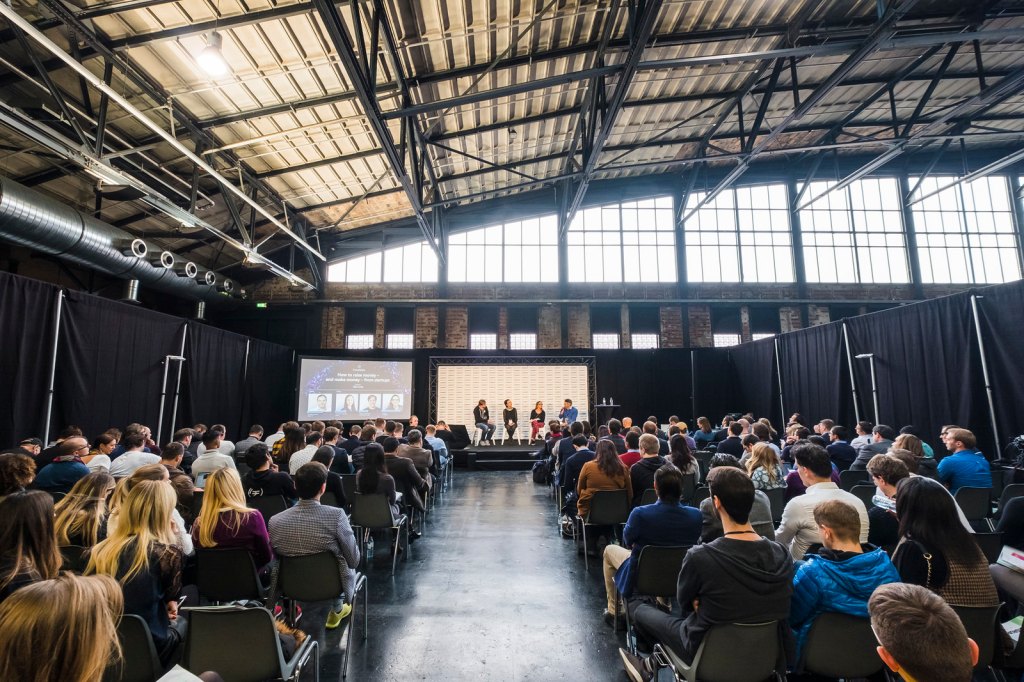