This morning, Forbes wrote a lengthy profile of Andreessen Horowitz, the now 10-year-old venture firm that its rivals love to hate but nevertheless tend to copy. It’s a great read that revisits some of the firm’s wins and losses and, interestingly, regrets, including the founders’ early predisposition to talk trash about the rest of the venture industry.

As Ben Horowitz tells reporter Alex Konrad, “I kind of regret it, because I feel like I hurt people’s feelings who were perfectly good businesses . . . I went too far.”

The story also suggests that Andreessen Horowitz — whose agency-like model has been widely replicated by other big venture firms — is re-shaping venture capital a second time. It’s doing this, says Forbes, by turning itself into a registered investment advisor.

But the firm isn’t alone is morphing into something very different than it once was, including an RIA. SoftBank is already one. General Catalyst appears to be in the process of registering as one, too. (It recently withdrew its status as a so-called exempt reporting advisor.) Other big firms with a range of un-VC-like products are similarly eyeing the same move.

They don’t have much choice. While VCs have traditionally been able to dabble in new areas through their limited partner agreements with their own investors, they’ve also faced what’s traditionally been a 20 percent cap on these activities, like buying in the public markets, investing in other funds, issuing debt to fund buyouts, and acquiring equity through secondary transactions. Put another way, 20 percent of their capital could be used to experiment, but the rest was had to be funneled into typical venture capital-type deals.

For Andreessen Horowitz, that cap had clearly begun to grate. An early and enduring believer in crytpocurrencies, marketplaces, and applications, the firm grew particularly frustrated over its inability to invest more of its flagship fund into crypto startups. It raised a separate crypto fund last year so it could move more aggressively on opportunities, but according to Forbes, the constraints that came with creating that separate legal entity gave rise to new aggravations.

By becoming a registered investment advisor, Andreessen Horowitz will no longer have to limit these stakes, including in its general fund — the newest of which it’s expected to announce shortly. It will also have the freedom to invest any percentage of its fund that it wants in larger high-growth companies, to buy shares from founders and early investors, and to trade public stocks, as Forbes notes.

It’s the same reason that SoftBank is a registered investment advisor and other big firms with more assets will invariably be, too. As longtime startup attorney Barry Kramer observes, “Like the now-giant operating companies that VCs once funded, like Google and Apple and Amazon — each of which used to play in discrete market segments and now overlap — hedge funds, mutual funds, secondary funds, and venture funds that used to play in discrete market segments are starting to overlap, too.”

In fact, the opportunity to shop for secondary stakes alone could drive a venture firm to restructure. “Secondary markets are eating” the public markets, says Barrett Cohn on the investment bank Scenic Advisement, which helps broker sales between equity buyers and sellers. Cohn has a vested interest in this happening, but it’s also hard to argue he’s wrong, considering how long startups remain private, and how much more secondary activity now takes place before they’re acquired, go public, or conk out.

Little wonder the powerful venture capital lobby group — the National Venture Capital Association — has been trying to talk the SEC into changing its definition of what constitutes a venture capital firm. It recognizes that it’s going to begin losing more and more members if venture firms aren’t afforded more flexibility.

In the meantime, becoming an RIA isn’t without its downsides — a lot of them, notes Bob Raynard, the managing director of the fund administration services company Standish Management in San Francisco. Though he thinks many firms like Andreessen Horowitz may not have a choice at a certain point (“I think there are a lot of other growth equity and venture firms that should be registered for their own sake”), the new rules to which it will be adapting can “be quite onerous” beginning with a complete lack of privacy, as well as expenses. One estimate we found suggests that the median annual compliance costs are eight times higher for RIA than for exempt registered advisors, or an estimated $405,000 versus $50,000 annually.

“If [Andreessen Horowitz] is becoming an RIA, it cost structure just went way up,” says Raynard, observing that a compliance officer will have to sign off on everything an employee at the firm does, as well as the investing decisions that its partners’ spouses, children, and even parents make. “As a VC, you don’t have to report your trades,” Raynard notes, but an RIA has to ensure that nothing and no one with a pecuniary interest in the firm creates an expensive misstep.

One could also imagine it creating headaches for limited partners, who typically like to invest in distinct asset classes, whether venture capital or private equity or hedge funds. If Andreessen Horowitz, among other firms, starts to look like an amalgamation of all three, how are they viewed? In what bucket do they land?

The firm declined to answer that question and others of ours today, saying it’s focused for now on completing the process of registering as an RIA, but Raynard pushes back on the idea that its new look might throw off the institutions that have long funded it. “I think regulators will view it as a good thing, and I think most LPs would view it as a favorable shift, because of increased outside scrutiny involved.”

He thinks that beyond the loss of privacy and expenses and the eagle-eyed SEC watching more closely, a bigger trade-off as venture firms become, well, investment firms more broadly, could be that it grows harder to recruit.

“If you’re a junior-level person and you’re being recruited by a firm that’s a registered investment advisor versus a venture firm where your deals are not being scrutinized and you have some privacy,” says Raynard, “it’s something you’re going to think about.” 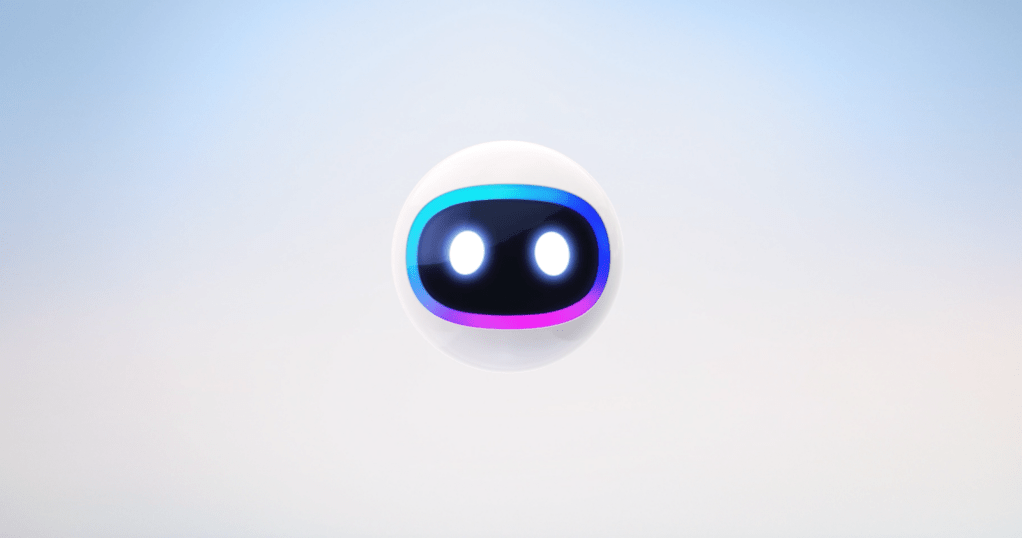 Meet your new chief of staff: An AI chatbot 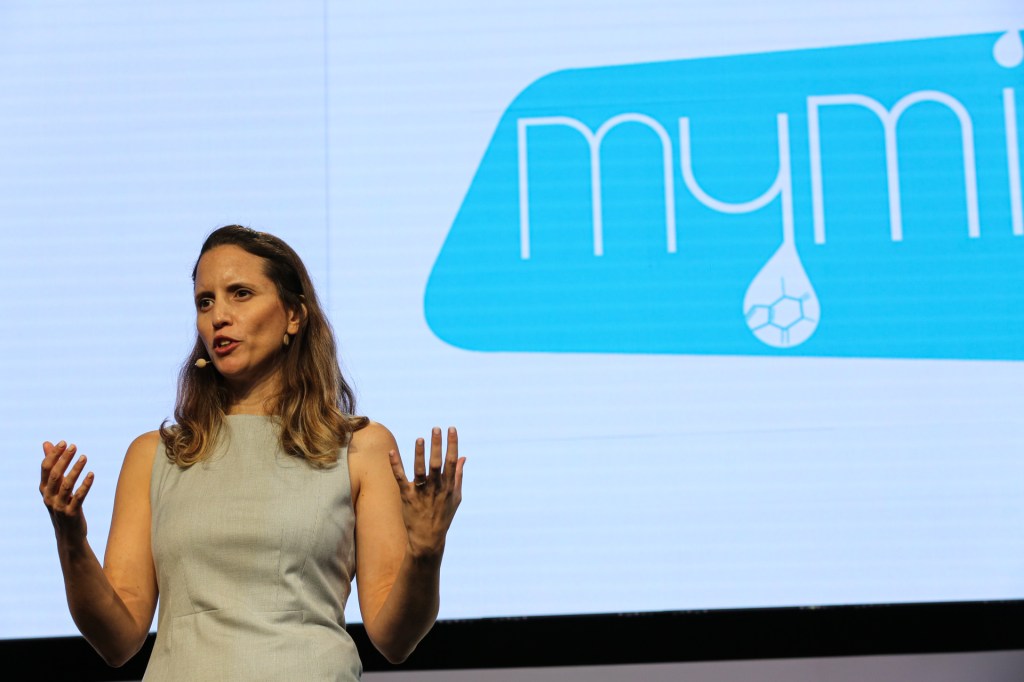 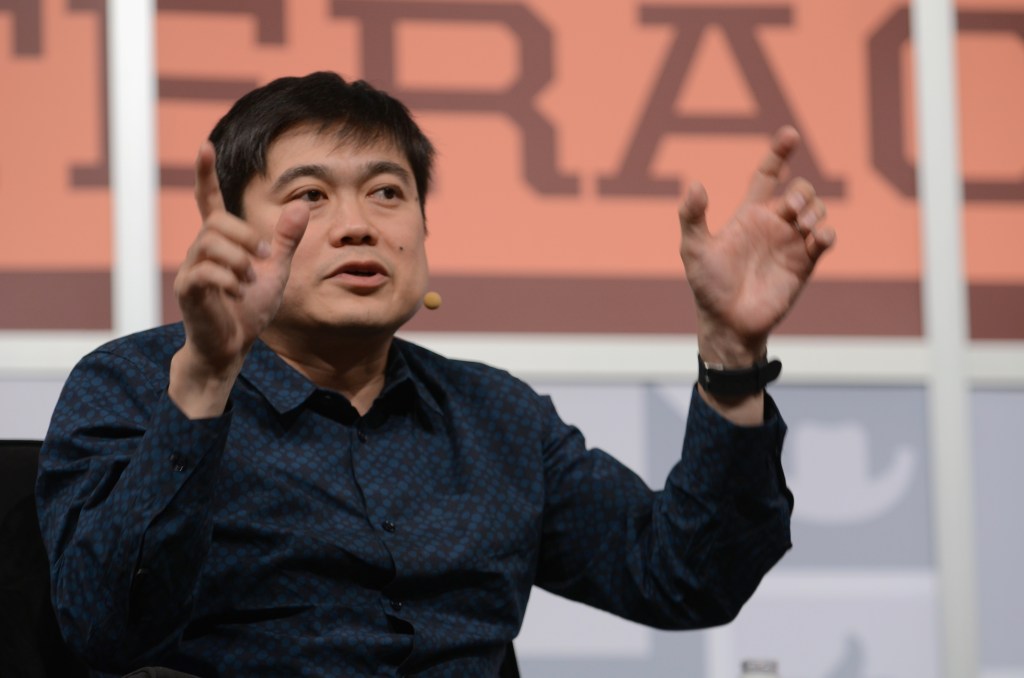