Atlan raises $2.5M to stop enterprises from being so bad at managing data

Even as much of the world is digitizing its governance, in small towns and villages of India, data about its citizens is still being largely logged on long and thick notebooks. Have they received the subsidized cooking gas cylinders? How frequent are the power cuts in the village? If these data points exist at all, they are probably stored in big paperbacks stacked in a corner of some agency’s office.

Five years ago, two young entrepreneurs — Prukalpa Sankar and Varun Banka — set out to modernize this system. They founded SocialCops, a startup that builds tools that make it easier for government officials — and anyone else — to quickly conduct surveys and maintain digital records that could be accessed from anywhere.

The Indian government was so impressed with SocialCops’ offering that it partnered with the startup on National Data Platform, a project to connect and bring more transparency within many of the state-run initiatives; and Ujjwala Yojana, a project to deliver subsidized cooking gas cylinders to poor women across the nation.

“This is a crucial step towards good governance through which we will be able to monitor everything centrally,” India’s Prime Minister Narendra Modi said of National Data Platform. “It will enable us to effectively monitor every village of the country.”

Two years ago, the duo wondered if their products could find any usage in the enterprise world? The early results are in: Atlan, a sister startup of SocialCops they founded has secured more than 200 customers from over 50 nations and has raised $2.5 million in pre-Series A funding led by Waterbridge Ventures, an early stage venture fund.

The startup, which employs about 80 people, has also received backing from Ratan Tata, Chairman Emeritus of conglomerate Tata Sons, Rajan Anandan, the former head of Google Southeast Asia, and 500 Startups. On Tuesday, Singapore-headquartered Atlan moved out of stealth mode.

The premise of Atlan’s products is simple. It’s built on the assumption that the way most people in enterprises deal with data is inefficient and broken, Sankar and Banka told TechCrunch in an interview. Typically, there is no central system to keep track of all these data points that often live in their own silos. This often results in people spending days to figure out what their compliance policy is, for instance.

Teams within a typical company currently use a number of different tools to gather and manage data. Atlan has built products — dubbed Discovery, Grid, and Workflows — that work with several popular services to fetch data points from internal and external sources to one interface. This interface can be viewed by anyone with prerequisite permission to access and edit data on a web browser. The interface also allows users to quickly sort the data points by the year of their creation and look for patterns.

Atlan’s Grid allows an organization to see all the data they have licensed or purchased from external sources. So, for instance, an organization may have teams that subscribe to data from consulting and analytics firm. Currently, they are required to visit the websites or apps of all these third-party firms to view the data. Grid brings them to the same aforementioned interface.

The startup has also built a product called Collect that allows an organization to quickly deploy apps to conduct surveys and collect granular data. These apps can collect data even when there is no internet connection and again, all of these data points then can be viewed on one interface.

Atlan intends to use the capital it has raised on product development and sign more customers. It has already won some big names including Unilever, Milkbasket, Barbeque Nation, WPP and GroupM, Mahindra Group and InMobi in India, Chuan Lim Construction in Singapore, ServeHaiti in Haiti, Swansea University in the UK, the Ministry of Environment in Costa Rica, and Varun Beverages in Zambia.

In a prepared statement, Manish Kheterpal, Managing Partner at WaterBridge Ventures, said, “companies are struggling to overcome the friction that arises when diverse individuals need to collaborate, leading to project failure. The IPOs of companies like Slack and Zoom are proof that we live in the era of consumerization of the enterprise. With its sharp focus on data democratization, Atlan is well-positioned to reimagine the future of how data teams work.”

As for SocialCops, Sankar said many companies and government agencies are using the startup’s products and it will continue to live on and pursue its signature “social good” mission. 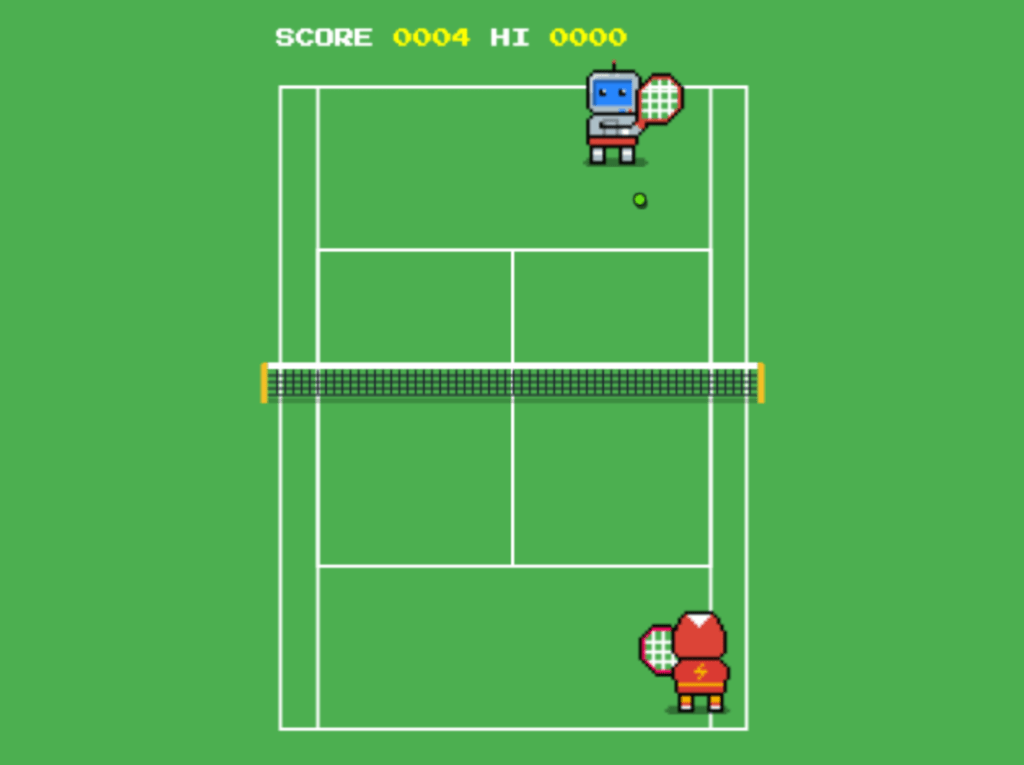 There’s a tennis game hidden in Google right now. Here’s how to find it 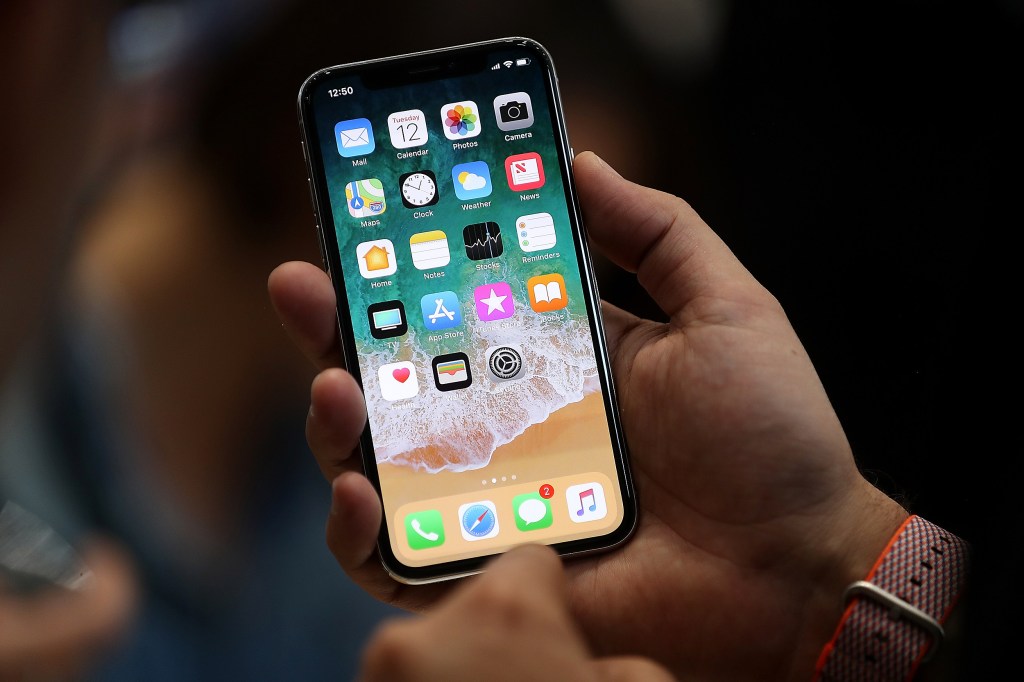 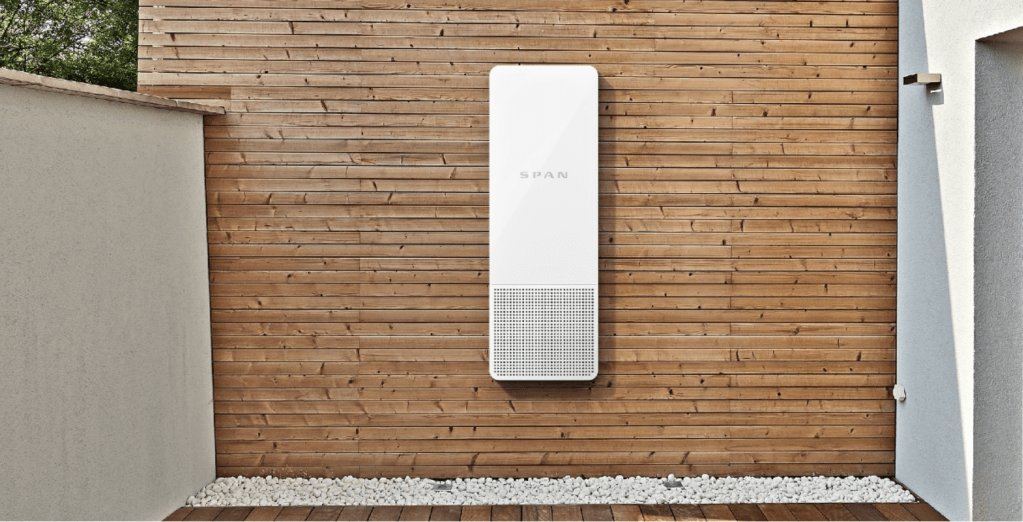