If you’ve been out and about in Silicon Valley in the last month or so, chances are you’ve heard of “Alpha Girls,” a new book written by longtime journalist Julian Guthrie about four investors who’ve made a big impact on the world of startup investing. The book recognizes the four — Theresia Gouw, MJ Elmore, Sonja Hoel Perkins, and Magdalena Yesil — because they are interesting individuals, each with very different upbringings and skill sets and areas of expertise, but also because they succeeded in the venture industry during a time when they were almost always the only woman in the room, or at the conference, or in the middle of a team-building event.

Indeed, well before a light was shone bright on gender disparity in the world of VC, the four were blazing a trail. Elmore signed on with IVP in 1982,  becoming a general partner by age 28. Yesil cofounded the dot com high-flier CyberCash before joining USVP as a partner in 1988. Perkins’s star also rose quickly. By age 29, she was a general partner at Menlo Ventures, staying nearly 22 years before launching her own venture fund. Down the street, Gouw was building a track record at Accel, where she spent 15 years before cofounding her own firm in 2014, Aspect Ventures.

We talked with Guthrie earlier today about the four and how much time she’d spent with them. (“I think they were ready to block my calls and texts,” she laughed.) We wanted to know how these so-called alpha women differ from the many other subjects Guthrie has spent time with across her 20-year reporting career with the San Francisco Chronicle, during which time she also authored books about Larry Ellisonand Peter Diamandis. We wondered, too, how long it took her to work on the book (roughly two years, including interviews with the women and the colleagues and their partners and the founders they’ve funded, among others).

But what really piqued our interest was whether, after working on the book, Guthrie viewed the venture industry as any more or less welcoming to women than at the outset of her research. “It is not as bad as it’s portrayed, in my opinion,” Guthrie told us. “There are success stories.”

Still, Guthrie noted that each of these investors had to grapple with much that a man might not, particularly in the early days of their careers but not exclusively. Some of these were mundane but constant considerations, including, “Should you take notes or not? When do you speak up? How do you network? Do you go to these boondoggles when it’s all guys?” Said Guthrie, “Some of these things were shocking to me, coming from my own very gender-neutral experience as a reporter.”

We also wondered if, in talking with the subjects of her book, they’d ever expressed having to emulate their male peers in order to get ahead.

Guthrie said on this front it was “not so much about emulating men but steering the spotlight away from their femininity, so it didn’t become a distraction.” She says Elmore quickly learned that if she wore a dress to a board meeting, for example, it would elicit compliments that weren’t necessarily expected, so she soon cut her hair and began wearing suits. Meanwhile, Perkins and Gouw participated in male-dominated events on the theory that you can’t win if you don’t play the game. For Perkins, this meant skiing alongside former Navy Seals when she was still a relative novice on the slopes. For Gouw, it was getting elbowed in the stomach during a competitive game of flag football.

Were they perhaps not so different after all from their male colleagues, we wondered? Is there one path to the top?Interestingly, Guthrie said that many of the men she has interviewed — including Ellison, Diamandis, Richard Branson and Elon Musk — “were happy to talk about their vulnerabilities, because it kind of rounds them out. It softens them in a nice way.” She observed that women who’ve enjoyed success meanwhile have a “much harder time sharing their mistakes, their regrets, their vulnerabilities,” said Guthrie. Because women are often provided less room for missteps, “I had to tell [the investors] again and again that it was important that we tell the good, bad, and ugly — not because I was seeking scandal but because I wanted these stories to be honest.”

Before we parted ways, we asked Guthrie about women and money, after she volunteered that it’s a “tricky issue for women. If you go after too much, you’re greedy; if you marry someone with money, you’re a gold digger.”

She pointed to a Forbes piece from last summer that called Gouw “America’s richest female venture capitalist.” Gouw apparently felt uneasy about the story and participated in it mostly to draw attention to her work with the advocacy organization she helped cofound, called AllRaise.  But as Gouw told Guthrie, it’s had a somewhat surprising impact. “She was a serious player before, but it kind of gave her street cred” with those who pay attention to Forbes’s Midas List and other forms of score-keeping, said Guthrie.

It’s a good thing, suggests Guthrie, who has been promoting her book to women in numerous industries, including in homebuilding and law and in medicine. “You see the same barriers across them all,” Guthrie said. But “you’re also seeing these women’s groups and networks becoming more powerful across all these industries, where women are speaking out and creating these sisterhoods.”

Increasingly, they’re agreeing to some self-promotion, too. As Guthrie puts it, “It’s not boasting when it’s based on fact.” 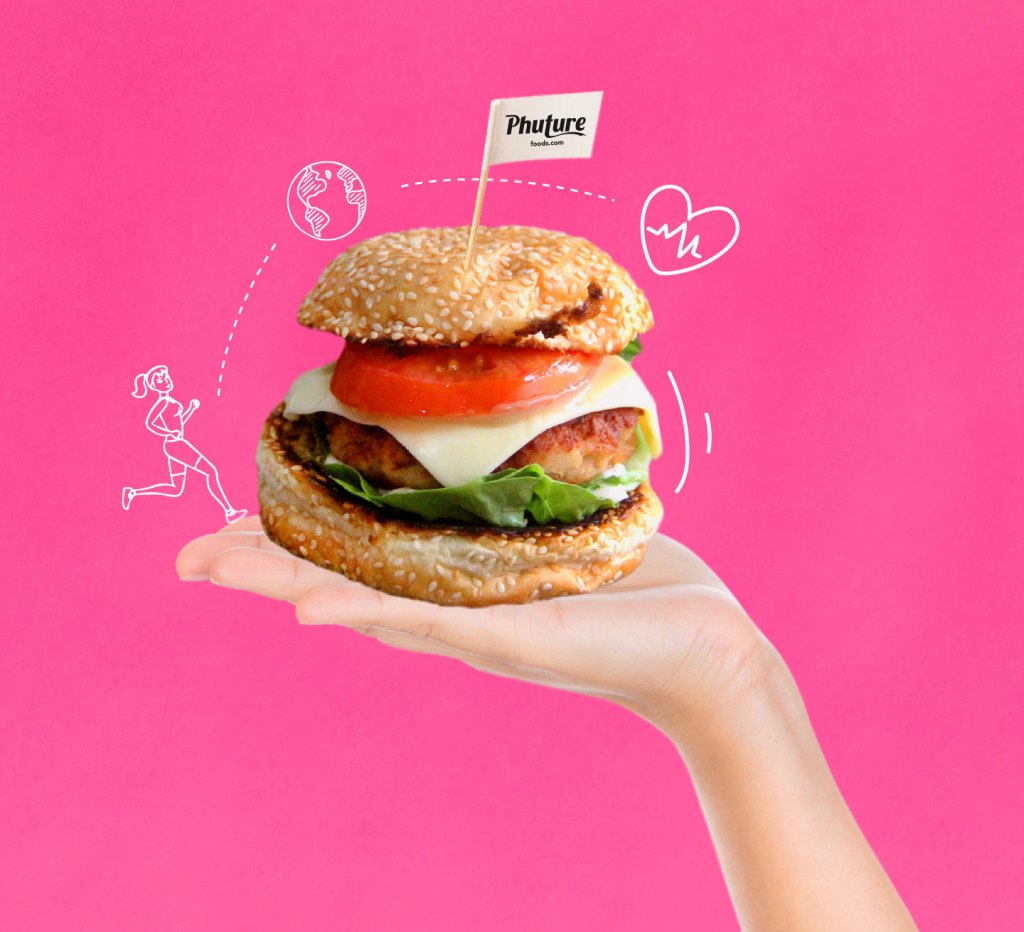 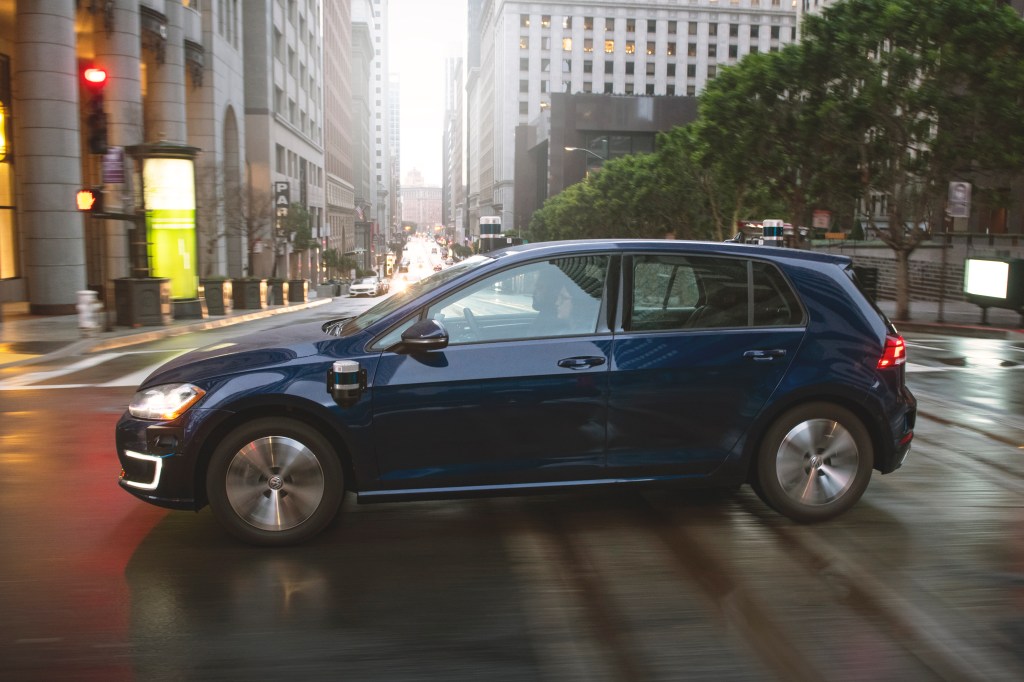 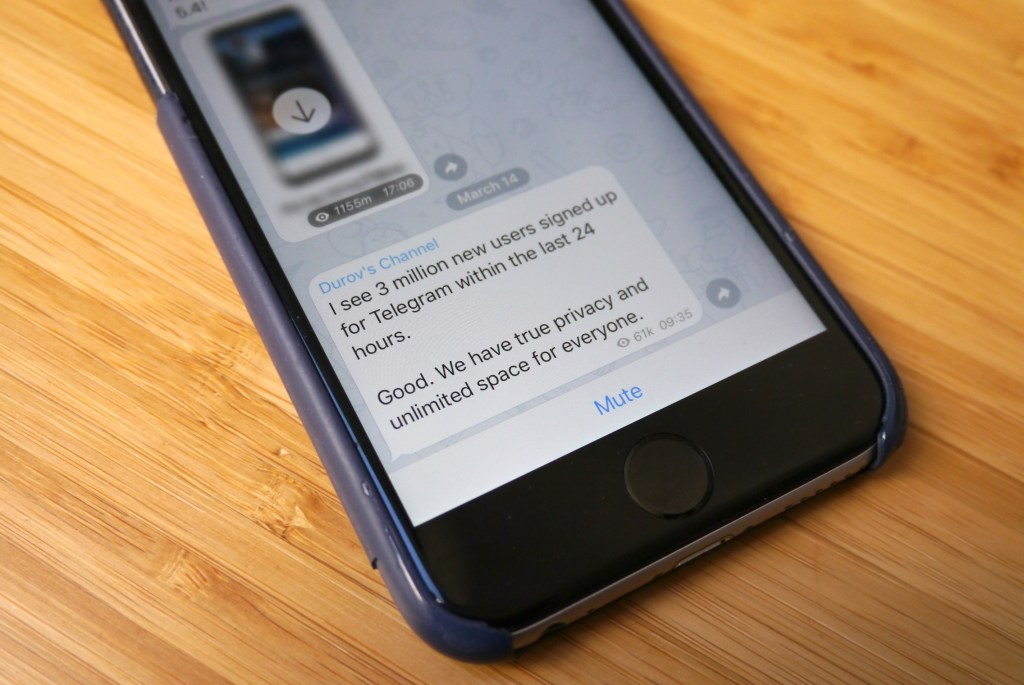