Facebook gets one step closer to building your virtual copy

When it comes to representing yourself on social media, who you actually portray yourself as has always been a bit of a caricature. That thinking has always made it a little interesting to examine how a company like Facebook approaches avatar design for services like their VR avatar system.

Oculus Avatars has undergone a number of transformations and today they’re pushing an update that creates more robust facial expressions that are more human-like than the stiff representations that past iterations showcased. The new “Expressive Avatars” are certainly the company’s most unsettling to date, but they’re also the most ambitious.

The company calls the update, the “culmination of user feedback and years of research and innovations in machine learning, engineering, and design.”

There’s this oft-repeated concept of the uncanny valley where things get up to a certain point of realism but then it’s just deeply unsettling because the representation is close but not quite there. That’s pretty evident here. Oculus initially chose to veer wide when it came to structuring its avatar system based on how people actually looked, but with their latest expressive avatars update, things seem to be moving in a different direction.

In a blog post, the company seemed to acknowledge the risks of going all-in on realism while emphasizing that the trade-offs were worth it. They say, they discovered people are simply more willing to interact with avatars when they look and behave more like humans.

“Back in 2016, we made a conscious decision to avoid showing what we didn’t know in order to better represent what we knew with certainty. Since then, we’ve learned a great deal not only about how our hardware canhelpus simulate believable behaviors with higher confidence, but also about how we can use machine learning and well-understood priors to translate subtle signals into great social presence.”

The new avatars boast more realistic mouth and eye movements, a small upgrade that Facebook maintains was intensely challenging to pull off.

This could be a bit of a perilous direction to choose. After all, there’s really one ideal the company can hit, recreating a perfect digital person. They’ve already copped to designing deeply human-like avatar systems, the limits here are obviously both the low-power of today’s consumer systems and the inabilities of the platforms to infer very much in terms of interaction and movement aside from what’s captured precisely by sensors. 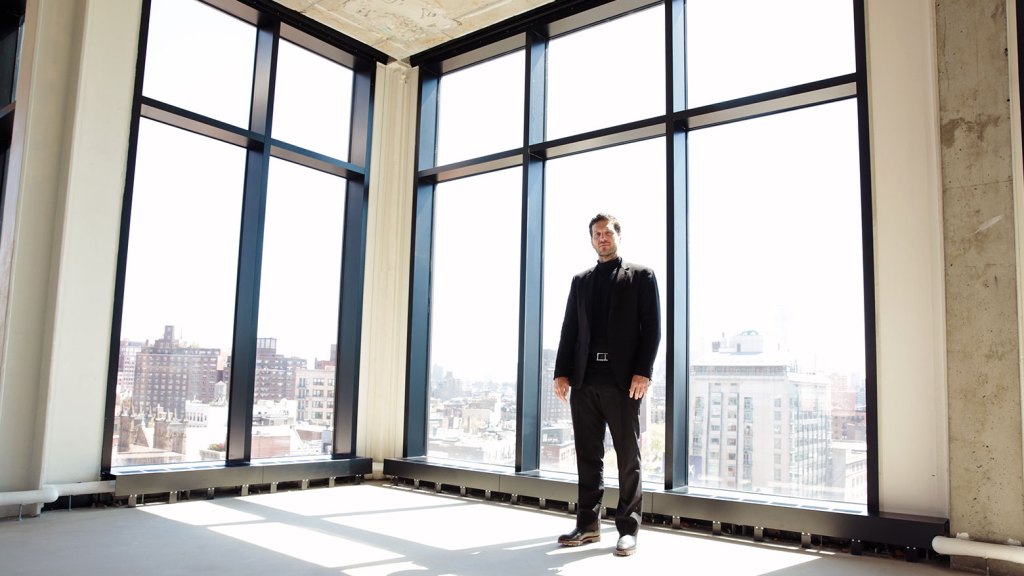 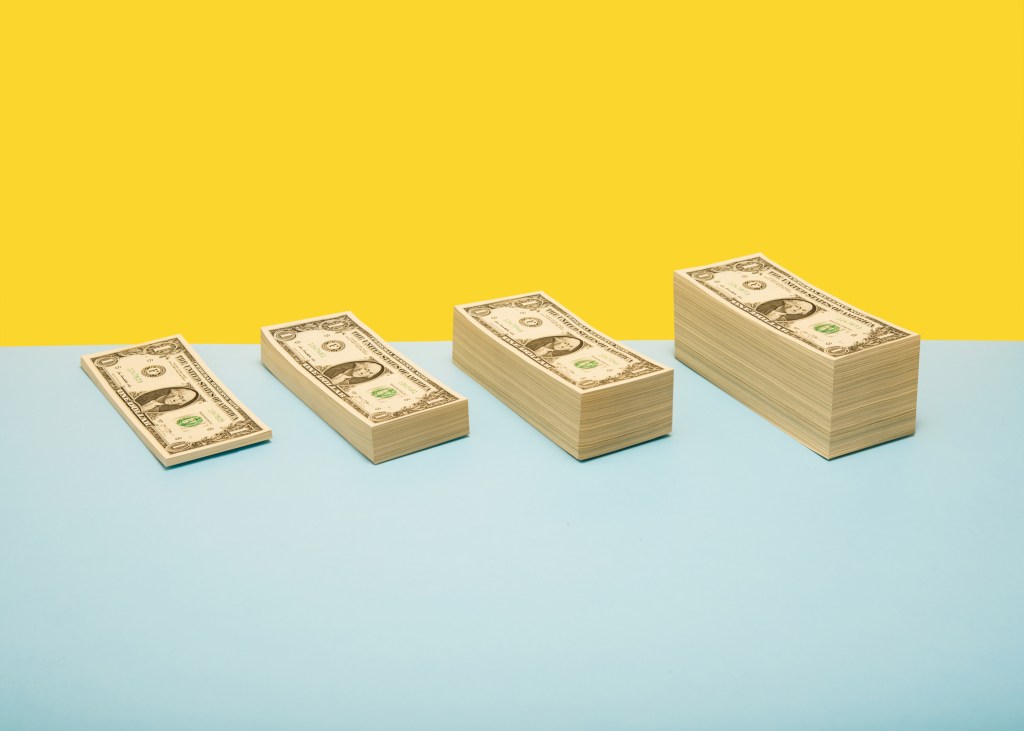 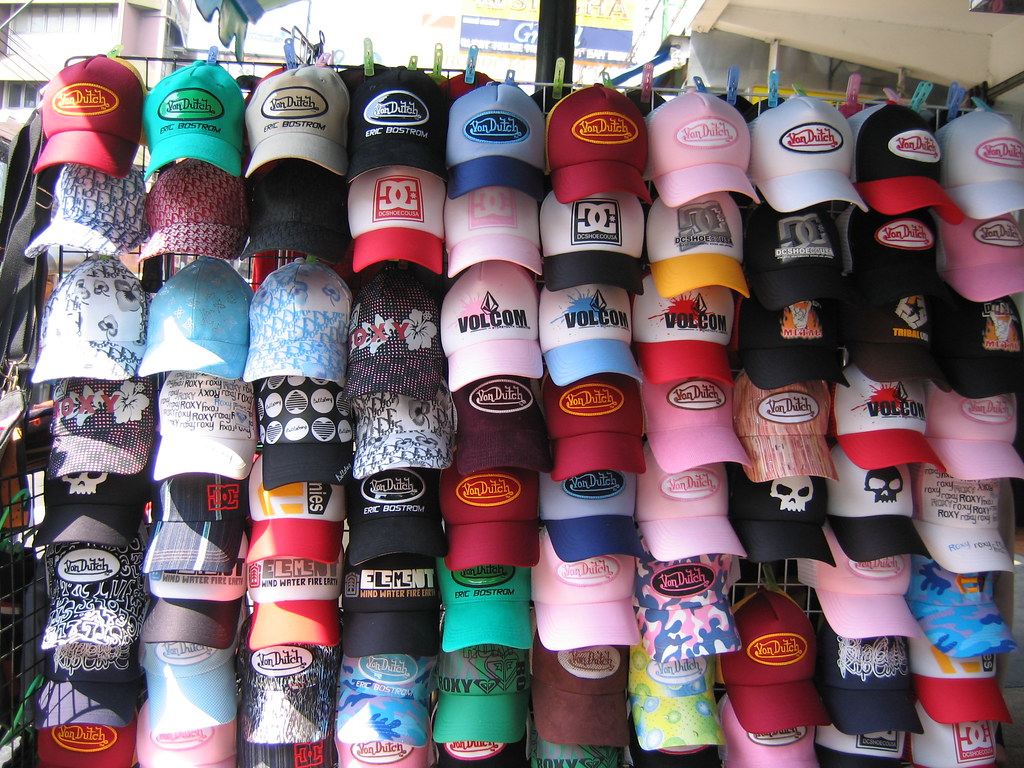