Amazon want to be plenty of things, the most predictable of which is its ambitions to control America’s shipping backbone. The company’s efforts to bring users whatever they desire in 24 hours requires movements by land, air and sea.

Today, the company broke ground on expanding its airborne ambitions, breaking ground on a three million square-foot Prime Air airport outside Cincinnati (in Kentucky). In case the optics of three million square feet is lost on you, it’s essentially a parking garage for a 100 cargo jets. Amazon doesn’t even have that many jets yet, but the hub is a housing for the company’s grand logistics ambitions.

Per Bezos’ tweet, Amazon is investing $1.5 billion in this effort. The company says the hub will create 2,000 jobs.

Like most ground breaking events, it was a ceremonial affair with a lot of pomp and photo-ops. CEO Jeff Bezos himself made a surprise appearance, jumping into the driver’s seat of a front-end loader and dropping some dirt onto an already hefty pile.

The optics were also clear that Amazon is adding salt to the wound as it moves to take down the country’s logistics kings like FedEx and UPS.

Even as Amazon looks to add new regional Prime Air hubs in Texas and Ohio this year, it’s clear the tech giant still has a lot of ground to make up. Amazon has a few dozen planes flying several hundred flights per week while UPS and Fedex have hundreds of planes flying thousands of flights.

One thing that’s certain, Amazon is encroaching on the core businesses of FedEx and UPS while it doesn’t quite seem like Amazon is in any danger of the opposite coming true. 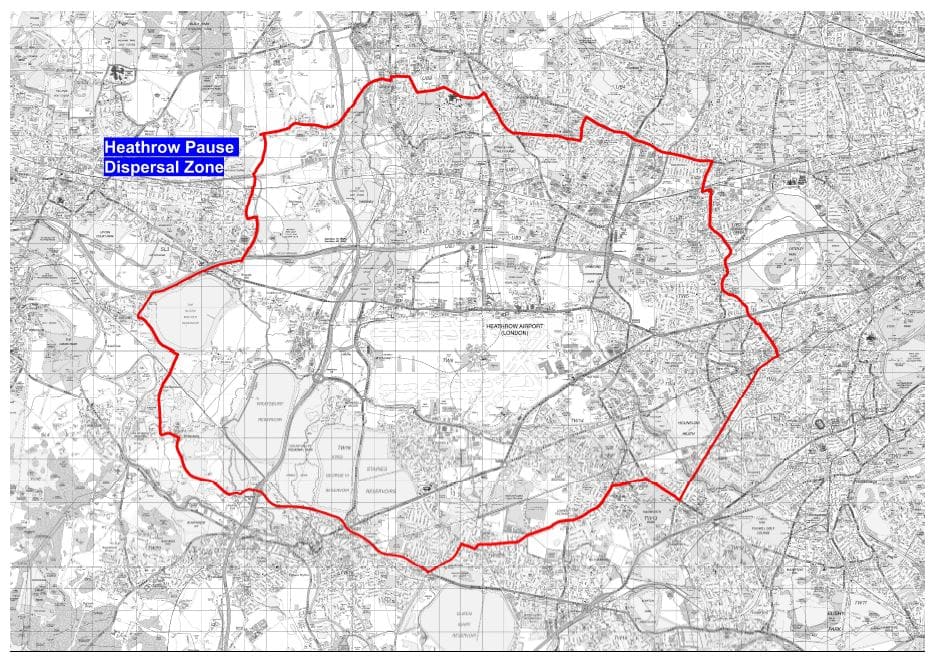 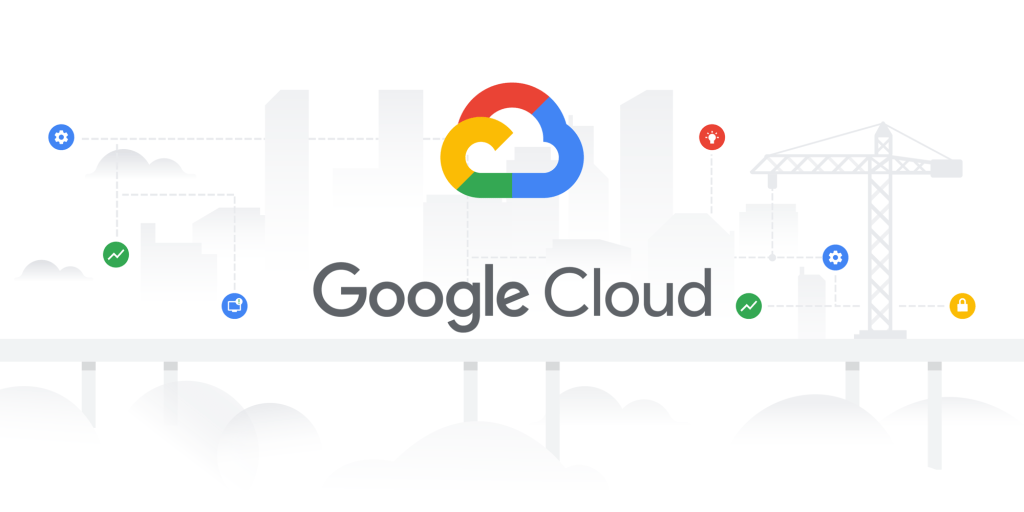 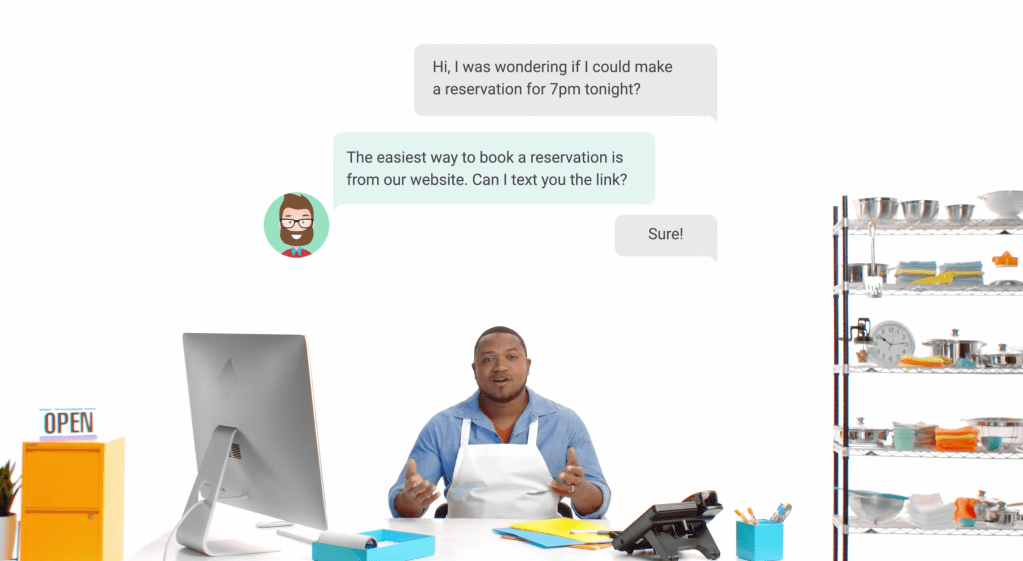