A small fire broke out Monday at SpaceX’s Florida facility focused on development of Starship, the company’s next generation rocket. The facility is one of two SpaceX development centres for Starship, which is intended to be a new, entirely reusable spacecraft that will help the company move closer to its goal of reaching Mars.

“This afternoon, a small fire occurred at a SpaceX facility in Cocoa, Florida,” SpaceX explained in a statement to TechCrunch. “The fire was contained to a sea van on site and extinguished thanks to the Cocoa Fire Department, which responded within minutes. There were no injuries as a result of the fire, and the cause is under investigation.”

In the background, you can see the tip of a sub scale Starship prototype model at the site, as the fire burns at some kind of building in the foreground. Twitch streams broadcast from the site, via Chris Bergin on Twitter, documented the fire on camera. You can also see news crew cameras on site, and emergency responders including police and firefighters.

SpaceX actually just completed a successful test of its StarHopper Starship prototype at its Texas facility on Sunday. The company is holding an internal competition to develop Starship, with two teams at facilities in both Texas and Florida testing to develop prototypes. This kind of ‘bake-off’ is relatively common in tech and aerospace, and helps generate innovative and complementary solutions that often wouldn’t occur with just one team working on its own.

As SpaceX mentioned in its statement, the cause of this fire is still unclear, and the company will investigate, but it definitely doesn’t look likely to impact its progress on Starship development in its companion Texas facility. 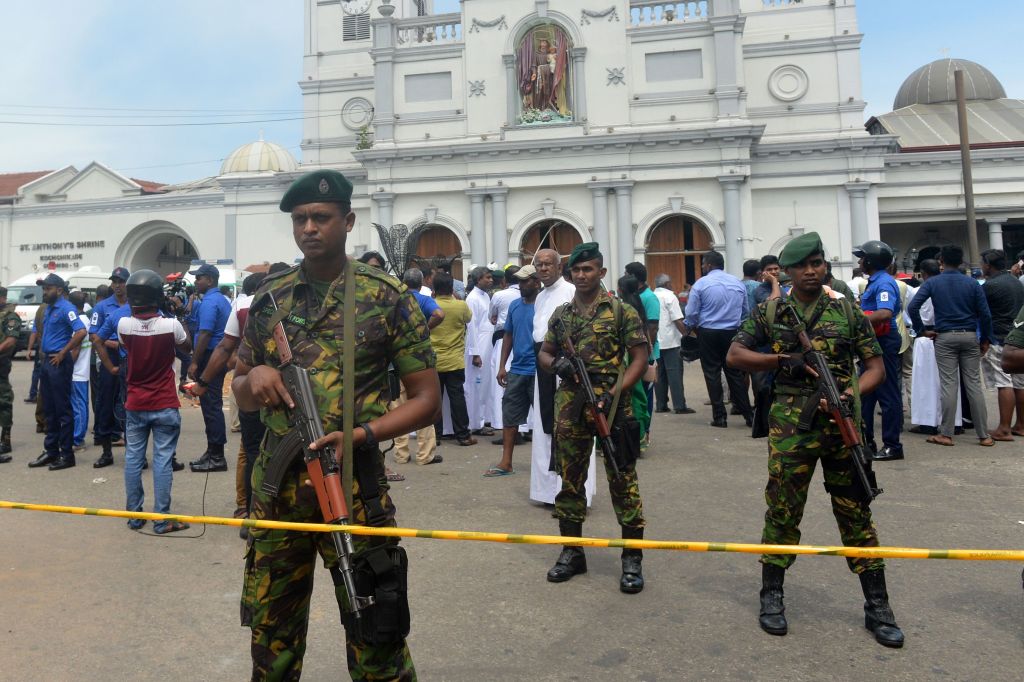 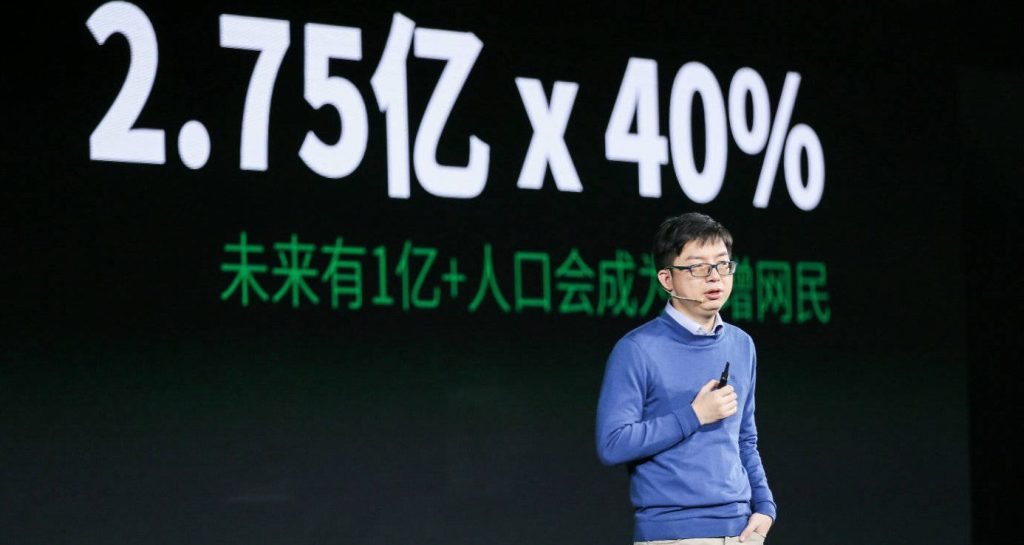 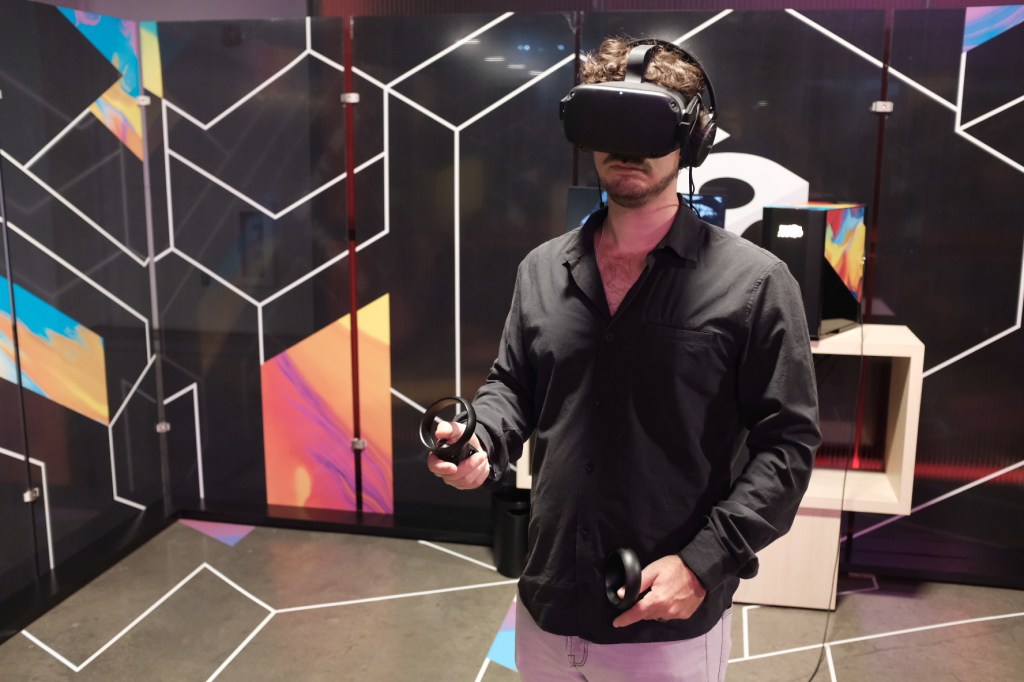 Hands-on with Oculus Link: Rift who?