The startups were both members of betaworks’ VisionCamp accelerator program last year where they met and collaborated while tackling separate computer vision problems in the AR space.

Streem’s play is that they can create a kind of souped-up Skype call that enables home service providers to get more visual data in the course of chatting with home-owners. This can be something simple like character recognition that enables users to point their phone rather than reciting a 30-character serial number, the company can also take measurements or save localized notes.

The Portland startup has disclosed more than $10 million in funding, though they have also just closed a new bout of funding though they’re not sharing the amount yet.

Selerio’s focus is all about gaining a contextual understanding of a space. The startup was spun out of research from Cambridge University. The company has not disclosed its amount of seed funding, but betaworks, Greycroft Partners and GGV Capital are among its backers. All three of Selerio’s employees have joined Streem as part of the acquisition. 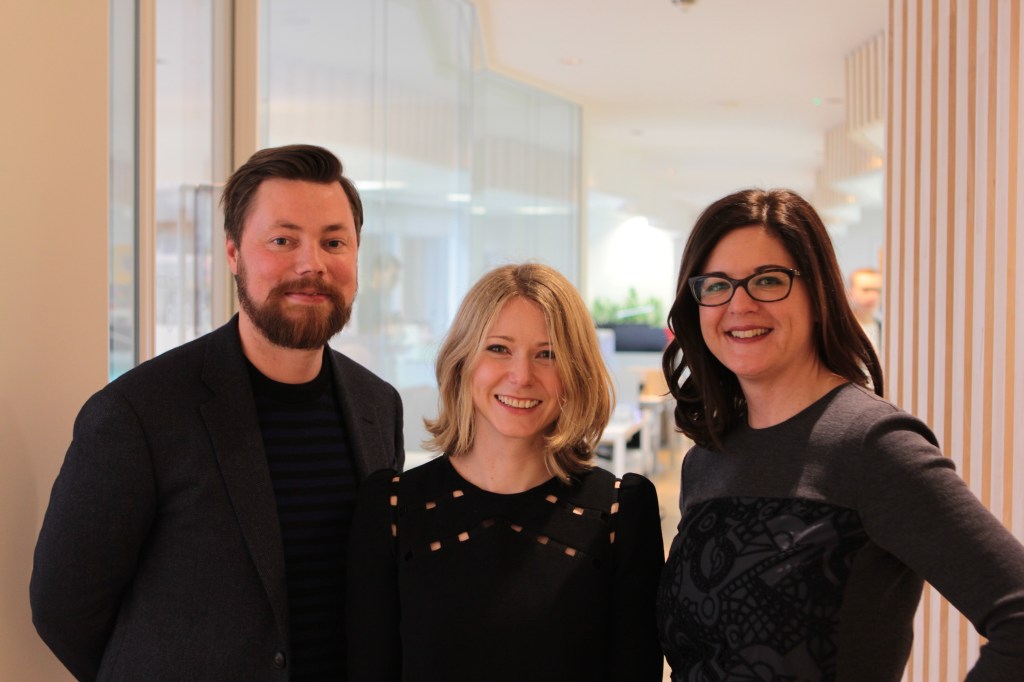 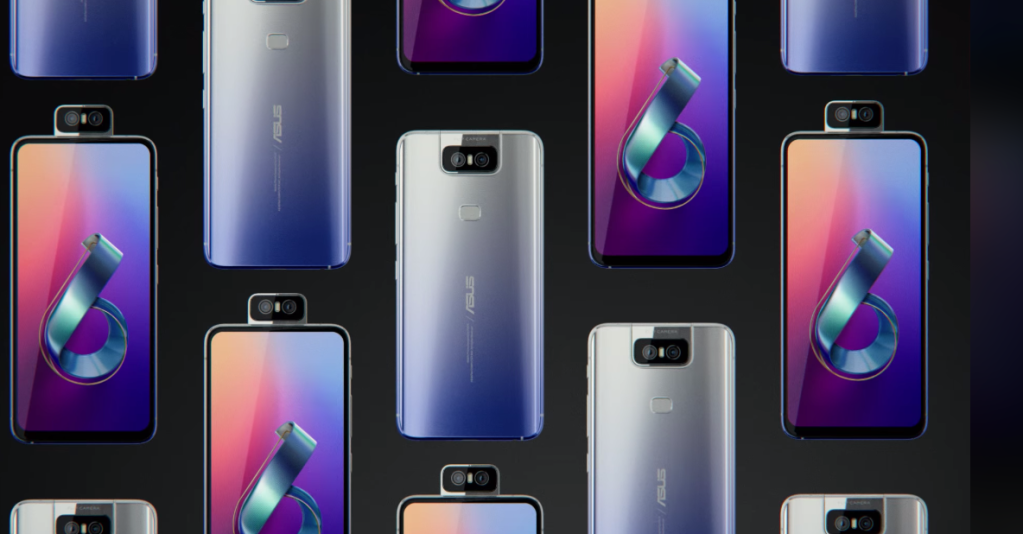 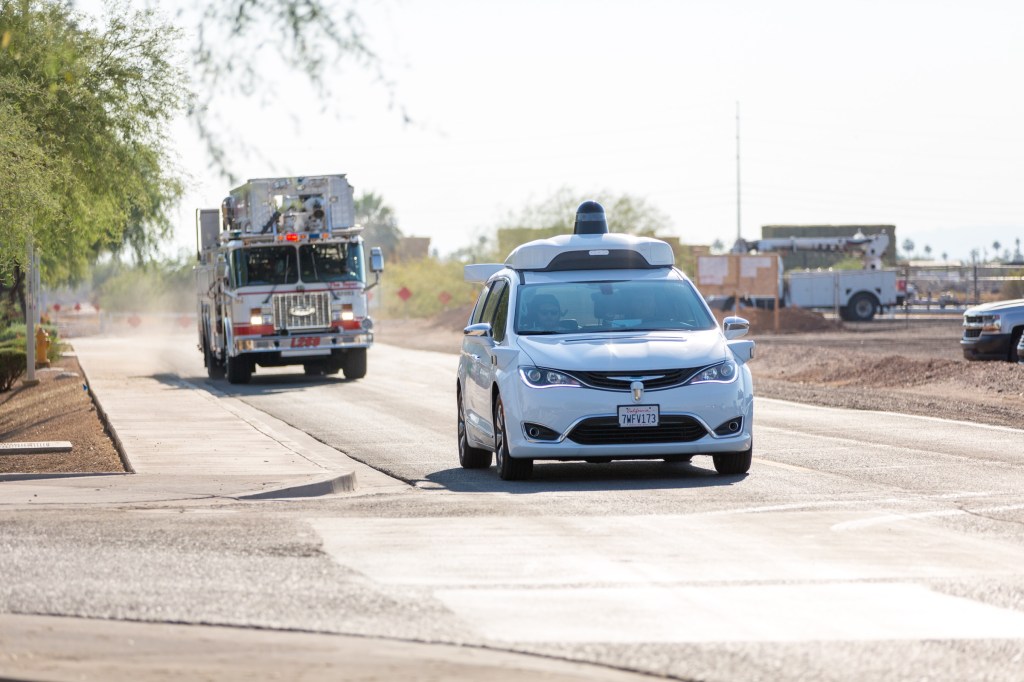 Waymo to customers: “Completely driverless Waymo cars are on the way”