Superhuman, the buzzy and currently invite-only email startup that you might have come across even if you yourself don’t have access if you’ve ever encountered a “Sent via Superhuman” email signature, is making some changes based on community feedback. These include removing location logging altogether, getting rid of all existing location data, and turning read receipts off by default, and making them an opt-in feature for users.

The email app’s default email tracking behavior (embedding the commonly used advertising tool of a ‘pixel’ in emails to report back to senders info like whether an email’s been opened or not) raised a number of concerns, centered around this blog post by former Twitter design executive Mike Davidson. Davidson’s post generated a lot of community response, and now Superhuman founder Rahul Vohra has issued a response to that response, including a list of actions that his company is taking to address concerns. Specifically, Superhuman’s product changes are focused around mitigating the potential for abuse of sharing location data – which could be very dangerous in the hands of a sender with ill intent for their recipient.

These include immediately stopping any location logging for any emails sent by the service, and also rolling out new version fo the app that don’t show location data in the interface. All existing logged location data will also be deleted so it’s not even discoverable through means other than the UI, Vohra says in a blog post detailing the changes.

Superhuman won’t be getting rid of its ‘read status’ feature entirely however – it’ll still provide info to Superhuman users about whether or not an email was opened. This feature will be turned off by default, however, so it’s on users to activate it. Note that that still doesn’t change anything for recipients of Superhuman emails with read receipts turned on – they don’t get an option to consent to sending read receipts. Finally, Superhuman will enable disabling of remote image loading, which is itself a way to block incoming tracking pixels.

Vohra said on Twitter that the reason Superhuman hasn’t issued a response to this previously, despite a few days of heated conversation about their company, is that the startup was considering how best to address the concerns. As Matthew noted in an article Tuesday on the subject, this is actuallyhow discussion and debate should work. 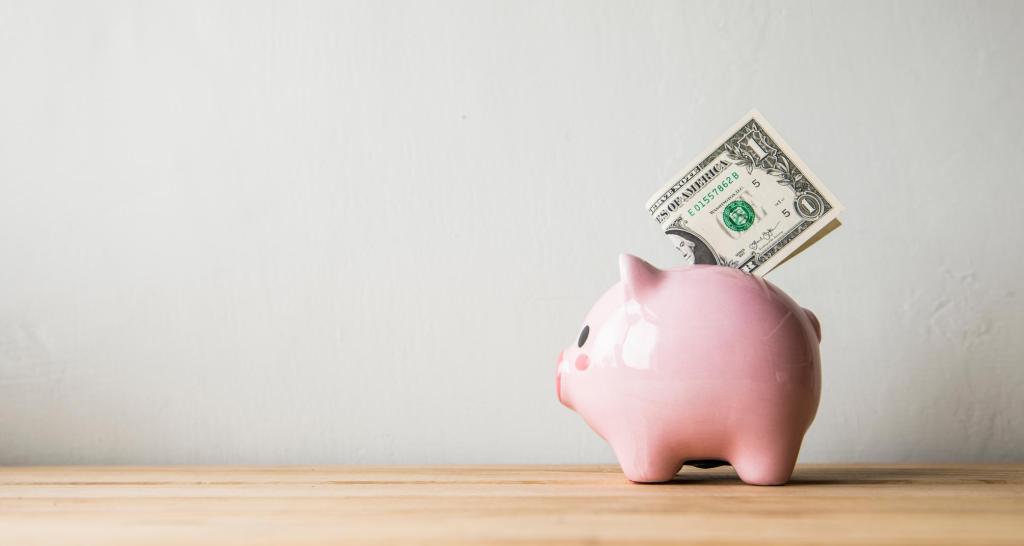 InnoVen Capital, one of Asia’s most prominent venture debt firms, adds $200M more to its kitty 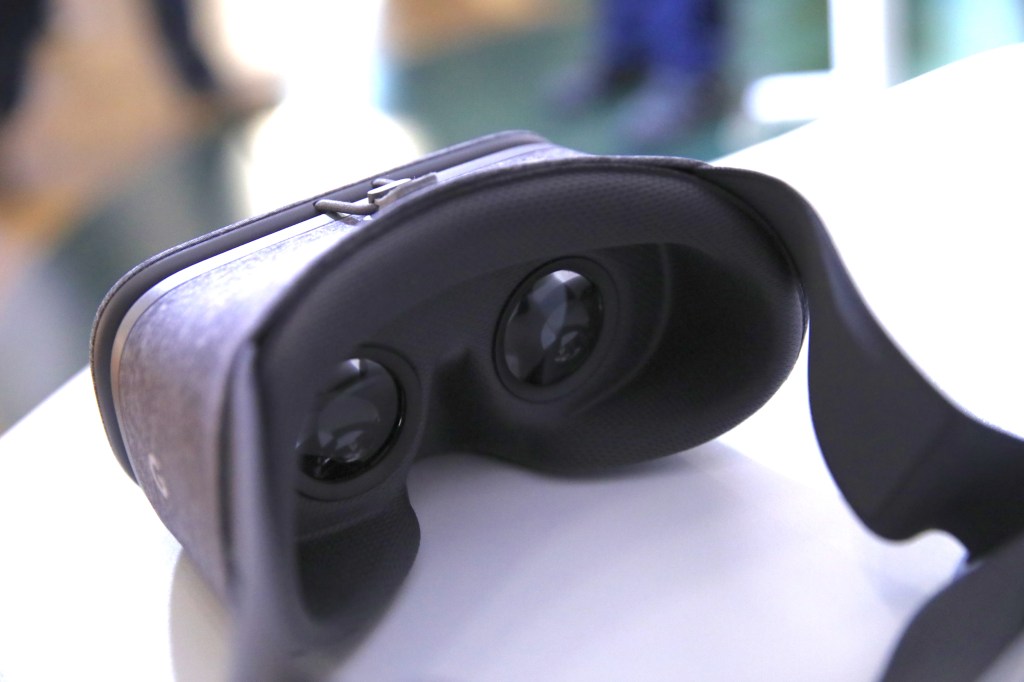 Google is reportedly shutting down its in-house VR film studio 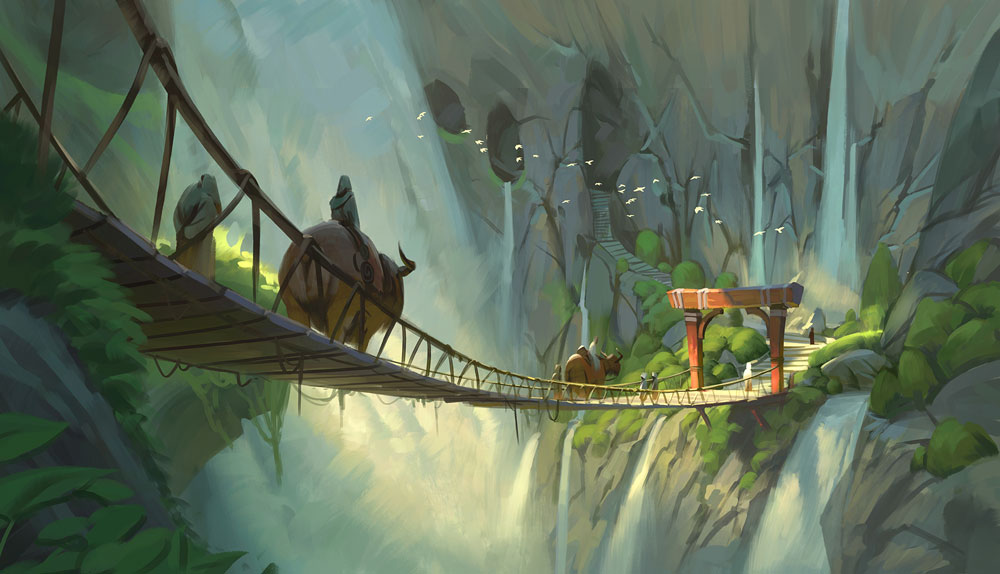