The U.S. Senate is coming after ‘loot boxes’

Gamers feel passionately about loot boxes, turns out some elected officials do too.

A new Senate bill was formally introduced today with bipartisan support and it could categorically shift how today’s top platforms and distribution platforms monetize the titles they sell. The bill’s introduction was first reported by The Verge.

The bill asserts that “pay-to-win” transactions that give users a nominal advantage for a fee or loot boxes which allow users to essentially play a slot machine for gaining rare or important items, are bad for minors and need to be banned. If the bill passes, offending studios could be fined.

It’s hard to reiterate what a major impact this legislation could have, the games industry has reorganized itself around micro-transactions in the past decade. Much of the growth of the industry’s greatest success stories has been tied to the idea that free-to-download games can quickly nurture massive growth with network effects and then gradually monetize those users via small payments for items that can give them a unique look or edge.

This obviously wouldn’t fully sink in-game transactions by any means, but loot boxes have been one of the most lucrative models and by placing a ceiling on acceptable behavior for these transactions, game companies might have to find new ways to monetize their content.

The death of loot boxes probably isn’t going to be mourned by many outside of game publishers’ accounting departments. There was something kind of fun about them for adults that knew exactly what they were doing, but it was still mostly in an infuriating way.

As with almost all major pieces of legislation that aim to address new trends in technology, there’s potential that broadness in language can leave room for this to be very damaging to the industry, but the broadness here seems to be that this minor-oriented provision is going to end up being universal. Gizmodo notes some more issues with the grayness surrounding what exactly is “pay-to-win.”

What is a “minor-oriented” game? Is that simply any game with an ESRB rating below “M for Mature”? Nope, the bill outlines that game publishers need to focus on titles if they have “constructive knowledge that any users are under 18.” So, that’s just about every single game.

This was addressed, sort of, in a FAQs list released by Hawley’s camp:

The legislation has some important problems its aiming to put in check, and clearly the gaming industry hasn’t been as active as it should in ensuring minors aren’t being taken advantage of in the midst of a micro-transaction land grab, so I’m not going to cry over them, but there’s a lot at play here so hopefully nothing rushes through without proper considerations.

You can read the full text of the legislation here. 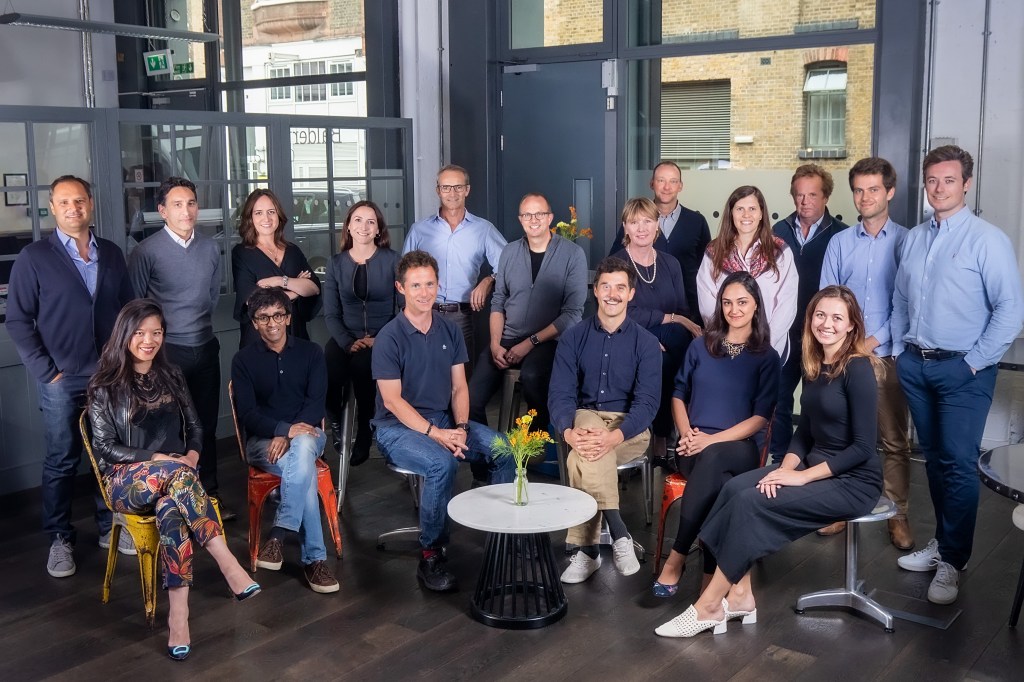 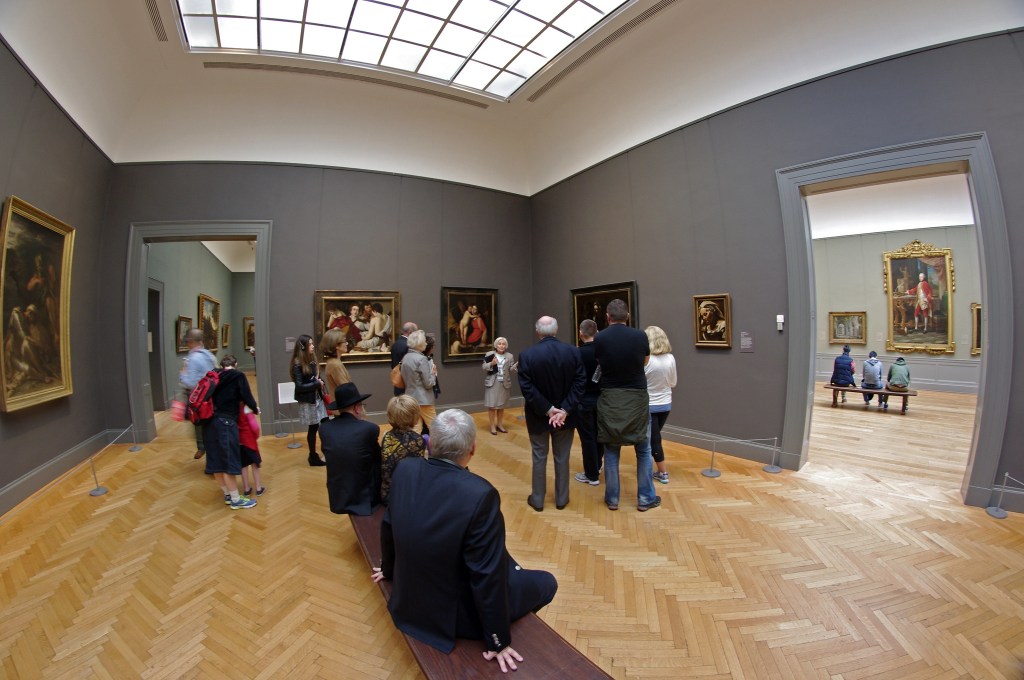 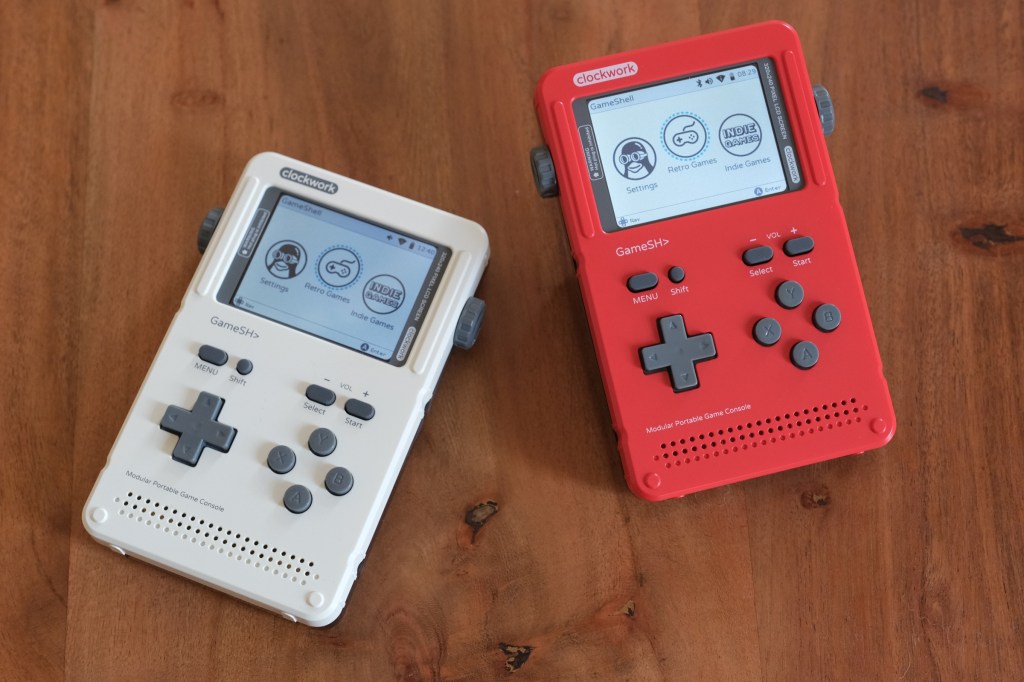