TikTok’s next ambitious goal is to discover future music stars

TikTok needs a lot of music. A lot. The short-form video service began life as a lip-synching app in China, where it’s called Douyin, and although other categories of content, like skits and life hacks, later took off, music remains a key element to the app as its users in the hundreds of millions grow accustomed to soundtracking their video clips.

And TikTok, a Vine-like app that has amassed about 1 billion downloads around the world, is getting serious about securing good music for its content creators. The app just launched an initiative to scout music talents in Japan and South Korea after a similar program kicked off in China, where its parent, the world’s most valuable startup Bytedance, is based.

Called Spotlight, the audition will take place digitally via TikTok. Artists submit their work to the app, and winners will eventually get introduced to the company’s 21 label partners and publishers, which could lead to recording opportunities. In turn, TikTok users can pick from the fresh batch of music to spice up their work.

People already have access to a massive catalog of copyrighted song snippets that TikTok builds up by partnering with studios worldwide. In China alone, the app claims to have inked deals with over 800 label companies, including big names like Universal Music Group and Warner Music Group. Alternatively, users can also upload their own soundtracks.

Music marketers have pounced on short-form video apps like TikTok and Vine to promote artists. Unlike music streaming apps that are designed for consumption, TikTok, which has a social component to it, allows two-way interaction between artists and fans, who can lip-synch, hand-dance and remix their idols’ songs often as part of the platform’s hashtag challenges. Indeed, many artists, including Korea’s boy band BTS and girl band Blackpink, have embraced TikTok to promote new releases.

TikTok bills Spotlight as a program that will “discover and support the growth of independent artists.” Beyond marketing aid and access to music execs, it’s unclear how the platform plans to share with the artists any financial gains they help to produce. We’ve reached out to TikTok for more information and will update the story if we hear back.

While viral songs on TikTok can bring attention to the artists behind, the focus is not always on the music, which is meant to do service to the 15-second clip. A song catches on often because it’s an earworm, or that it suits a particular meme, not necessarily in virtue of how “good” the music is. 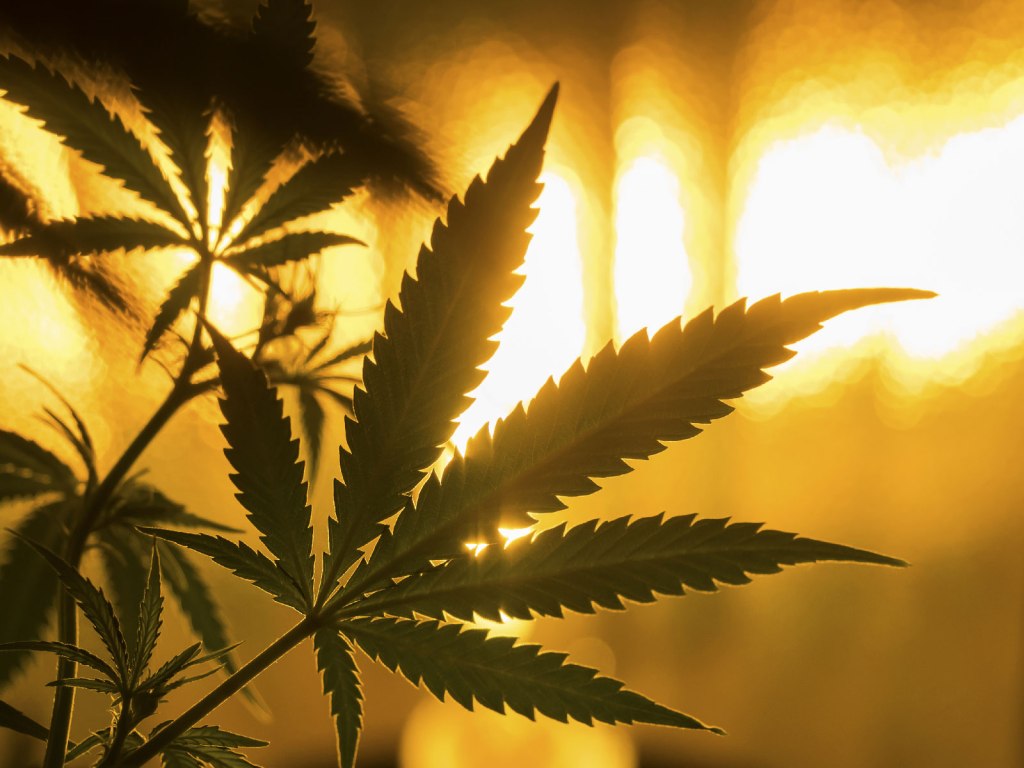 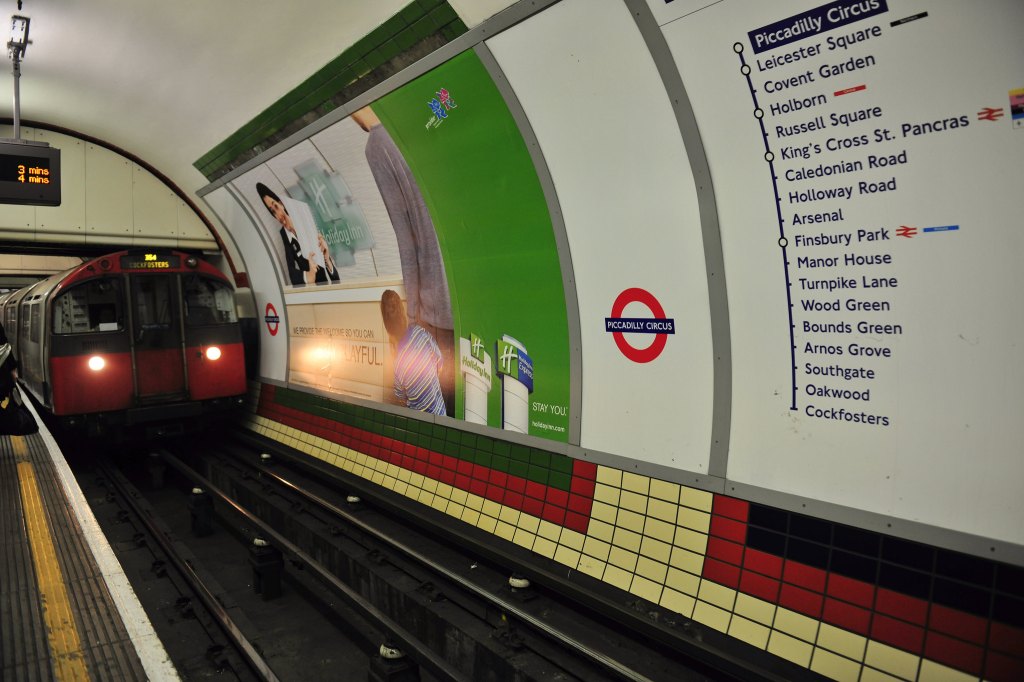 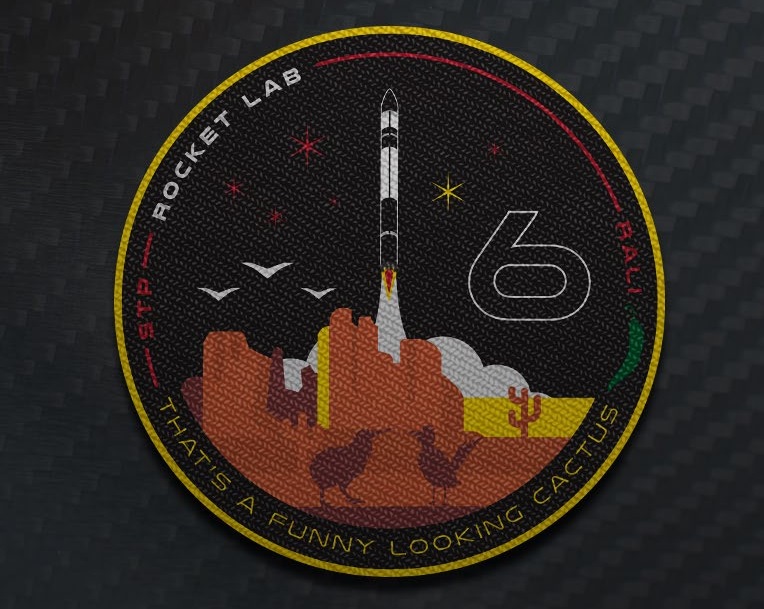