Uber exited Southeast Asia last year after it sold its local business to Grab but it continues to remain in Singapore, where it has now opened a new regional HQ for Asia Pacific and is hiring for staff.

The company — which is headed for IPO imminently — won’t be restarting its service, however, which puts it in a rather interesting position in Singapore.

The writing has been on the wall for some time, though. TechCrunch reported last August that Uber was on a hiring spree in Singapore, and now that has come to fruition with the opening with a new 2,000 sq meter office near the Central Business District in Singapore. That’ll function as the management center for the nine markets that Uber operates in across Asia Pacific, which include Japan, Korea and Australia. India, Uber’s second largest market, is managed separately to the rest of the continent.

Uber’s Southeast Asia sale — which saw it take a tactical 27.5 percent stake in its Singapore-based rival — gave Grab first refusal on a lot of Uber’s operational talent, but most of Uber’s core management team remained with the company in Singapore. For example, Brooks Entwistle, who was hired as chief business officer for Asia Pacific in 2017, remains stationed there as Uber’s international chief business officer.

Big day for ⁦@Uber⁩ in Asia as we open our new APAC HQ in Singapore. Our awesome team is growing as we deepen our commitment to this city-state and its outstanding tech talent and focus. We are hiring! #Uber #UberEATS #JUMP #Onward #Asia #Singapore https://t.co/BOnOn2GblE

Straits Times reports that Uber’s Singapore headcount is at least 165 with some 17 vacancies open right now. As we reported last year, the company was aiming to hire at least 75 roles to take its Singapore-based team to over “well over” 100 — it seems that it did that and then some. 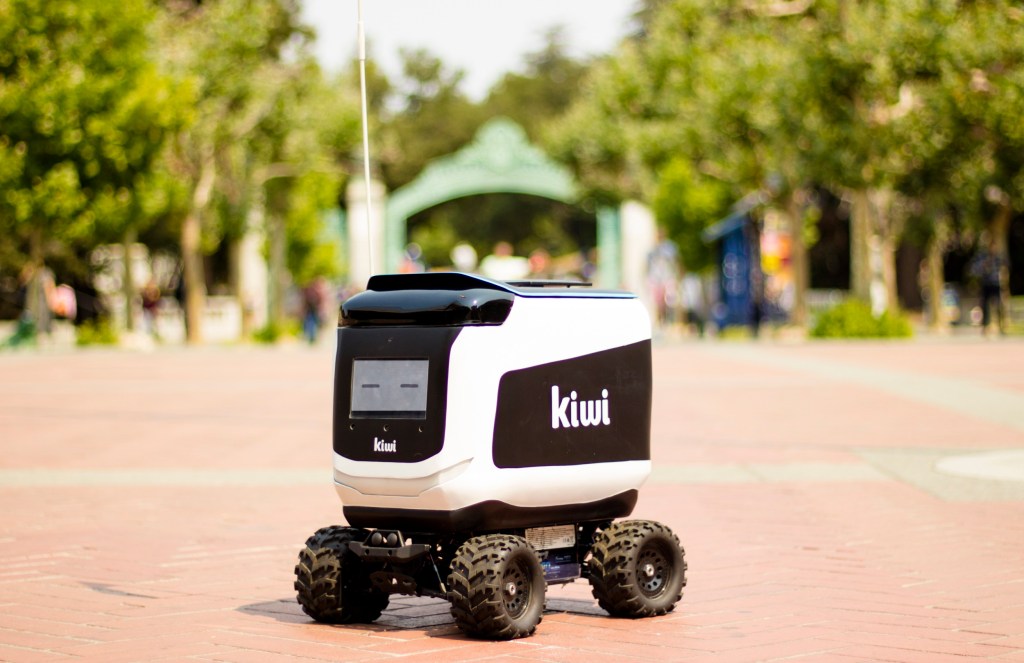 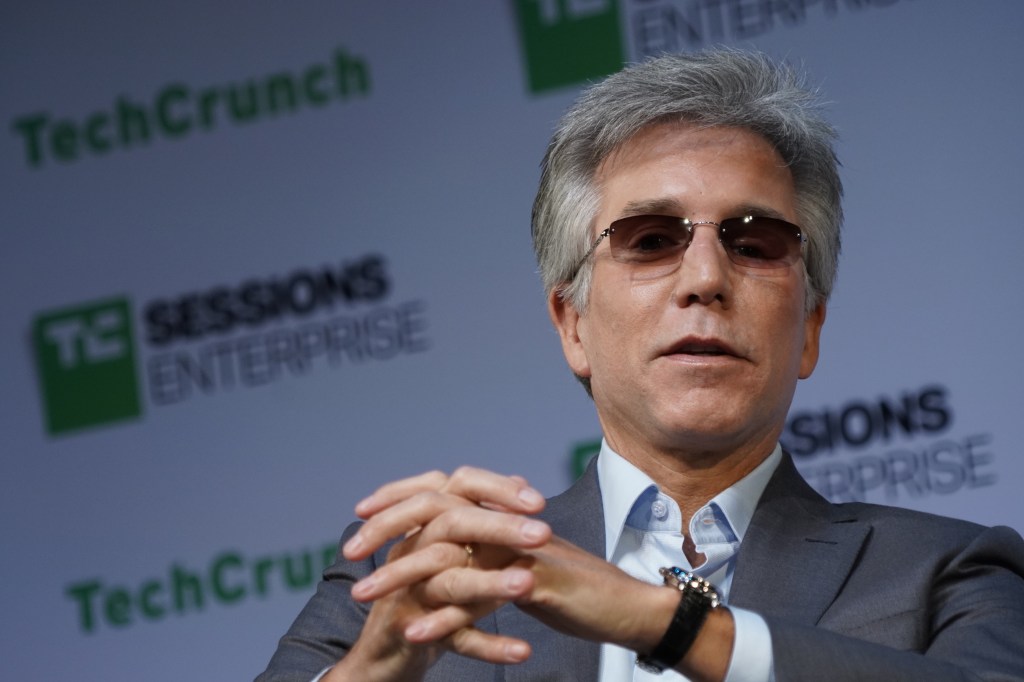 SAP’s Bill McDermott on stepping down as CEO 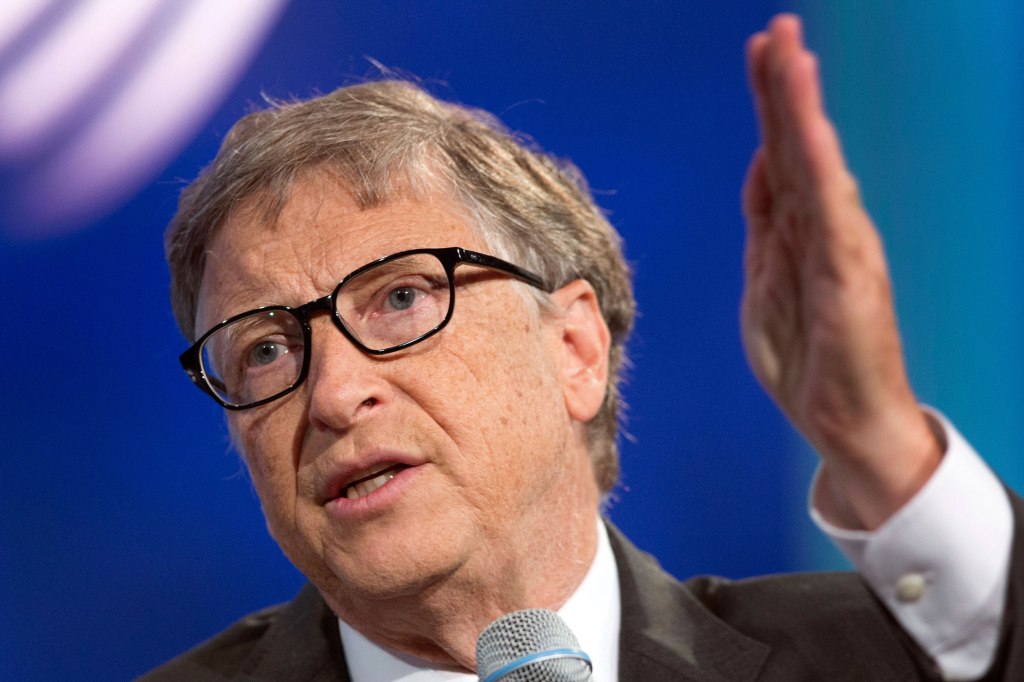