Venture capitalist Mark Stevens has been banned from the rest of the NBA Finals after last night shoving Toronto Raptor’s player Kyle Lowry and hurling expletives at him after Lowry crashed into a row of seats. Notably, Stevens was not in the same row but rather can be seen on video rising from his seat behind the row to push the NBA star as he tried to regain his footing.

The episode is an embarrassment to the Warriors, as Stevens, a former Sequoia Capital partner who spent nearly 23 years with the firm and today manages his own money through a family office called S-Cubed Capital, is a minority owner of the team, as well as an executive board member.

The Warriors issued a statement about the episode this morning, writing:

Mr. Stevens’ behavior last night did not reflect the high standards that we hope to exemplify as an organization. We’re extremely disappointed in his actions and, along with Mr. Stevens, offer our sincerest apology to Kyle Lowry and the Toronto Raptors organization for this unfortunate misconduct. There is no place for such interaction between fans — or anyone — and players at an NBA game.

Mr. Stevens will not be in attendance at any of the remaining games of the 2019 NBA Finals. Review of this matter is ongoing.

Meanwhile, a shaken Lowry said last night of Stevens, who had not yet been identified at the time: “The fans have a place; we love our fans. But fans like that shouldn’t be allowed to be in there, because it’s not right. I can’t do nothing to protect myself. But the league does a good job, and hopefully they ban him from all NBA games forever.”

Lowry hasn’t commented since the news broke that Stevens is individual who’d shoved him. 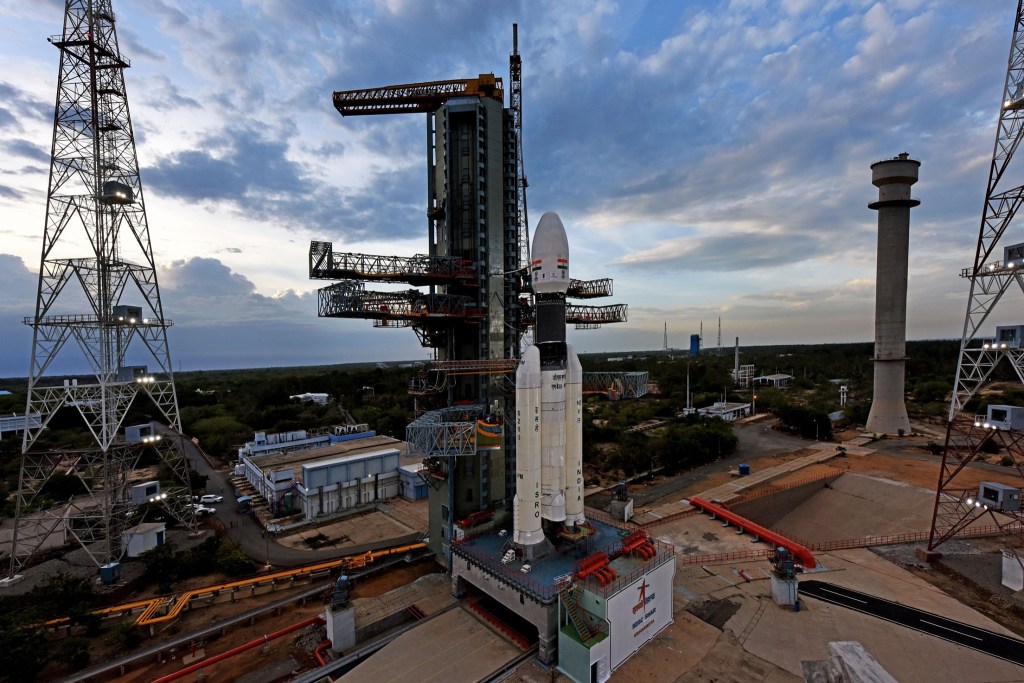 Koru Kids raises £10M Series A for its childcare platform