Fast-growing launch provider Rocket Lab is launching its second orbital payload of the year late tonight by our reckoning, early in the evening at the launch site in New Zealand. It will carry three experimental satellites to low Earth orbit, and you can watch it live.

The launch is Rocket Lab’s fifth orbital mission, and while it aims to eventually provide launches at a cadence of weeks, it’ll be some time before that’s possible — for now every couple months is what they can manage. But with $140 million in new funding, that should change pretty quickly.

The payloads going up tonight/tomorrow are:

Fairing of the Falcon-ODE payload.

All told its contents comprise 180 kilograms, or nearly 400 pounds, the heaviest load Electron has yet taken off with.

Lift-off is set for 6 PM local time in New Zealand, which corresponds to 11 PM Pacific time here in the U.S. If weather impinges on the opportunity, there’s no worries — this launch window stays open for two weeks. You can watch the whole thing starting a few minutes before 11 at Rocket Lab’s website. 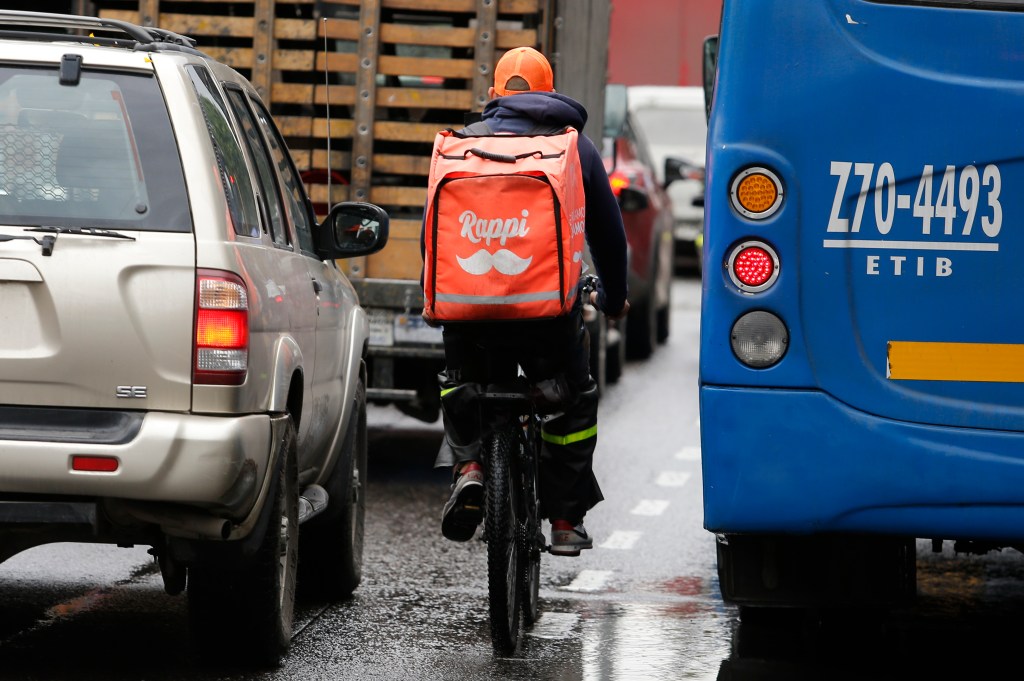 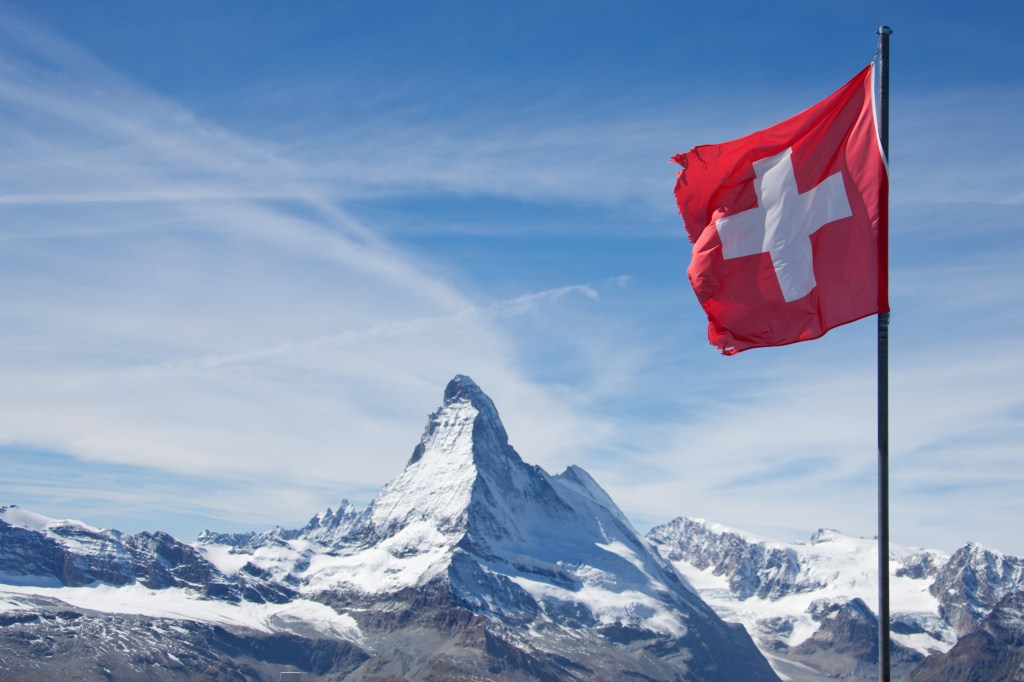 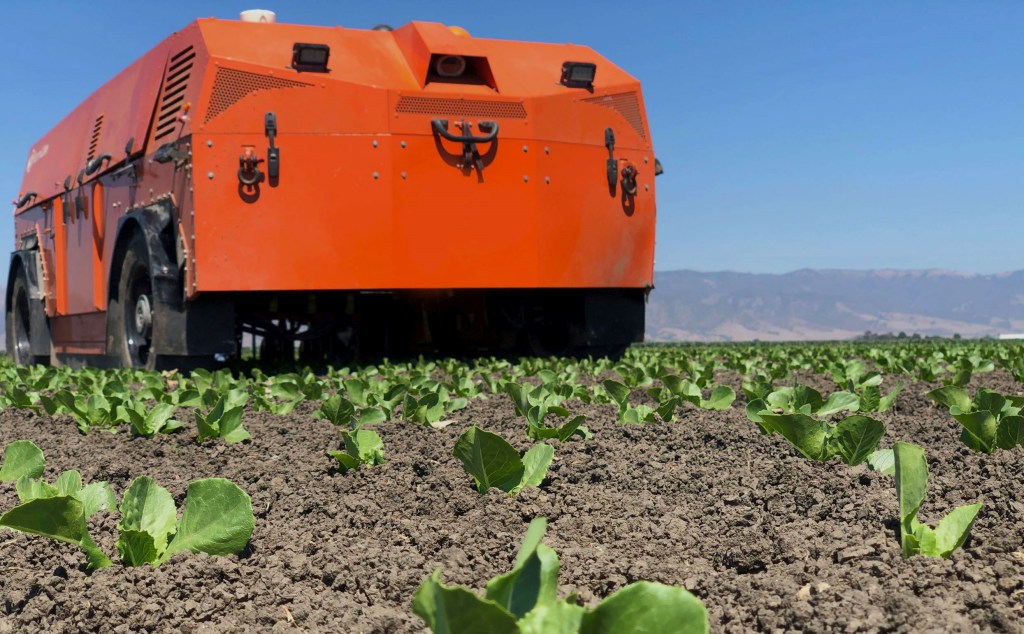