SpaceX’s launch tonight is being performed for a very important client: itself. Yes, the Falcon 9 that will lift off at 7:30 PM Pacific time is loaded not with government or commercial payloads, but the first of SpaceX’s own Starlink orbital communications satellites. You can watch this first-of-its-kind launch here.

In the launch press kit (PDF), SpaceX provided new details of the launch, deployment process, and the Starlink satellites themselves, which have only been described in roundabout fashion via regulatory filings and such.

Weighing 500 pounds each, the 60 Starlink satellites add up to around 30,000 lbs of payload, considerably less than the Falcon 9’s upper limit of over 50,000 lbs. I wouldn’t have guessed they were quite as heavy as that — some communications satellites are small enough you could easily lift them with one hand, though others, like OneWeb’s and of course geosynchronous ones, are much larger.

Although that leaves plenty of unused lift capacity, the satellites and their deployment platform take up practically every cubic inch of the Falcon 9’s usable interior. This launch is limited by volume, not mass.

The satellites have a “flat-panel design featuring multiple high-throughput antennas and a single solar array.” They use krypton-fueled Hall thrusters to get around, which will come in handy during the last part of the deployment, as we shall see. In addition, as SpaceX explains:

This should help assuage concerns that SpaceX and others aiming for thousand-strong constellations are going to end up filling orbit with junk.

The launch window opens at 7:30 PM Pacific time, 10:30 local time in Florida, and lasts for an hour and a half. There’s currently an 80 percent chance of fair weather, so unless there’s mechanical trouble, a delay is not particularly likely.

After liftoff, the Falcon 9 (previously flown in September of last year and January of this one) will take the Starlink stack to 440 kilometers, at which point (at about T+1 hour) they will begin to deploy, like kernels popping off a giant space corncob. They’ll then use their onboard thrusters to ascend to their operational altitude of 550 kilometers.

This is quite a low orbit; OneWeb’s satellites, which are aiming to fulfill a similar purpose, are about twice as high. Anything at or below 1,000 kilometers, however, makes for fast and easy de-orbiting as well as easier tracking from the ground.

While everyone hopes for 100 percent success on this mission, the simple fact is that it’s the first of its kind — there have been plenty of launches with dozens of payloads to deploy, but this is the first time these satellites and this method have been used. “Much will likely go wrong,” CEO Elon Musk stated bluntly on Twitter.

Here’s hoping as little goes wrong as possible. You can follow along minute by minute in the live video SpaceX always provides. Here it is below; expect it to go live about 15 minutes before takeoff. 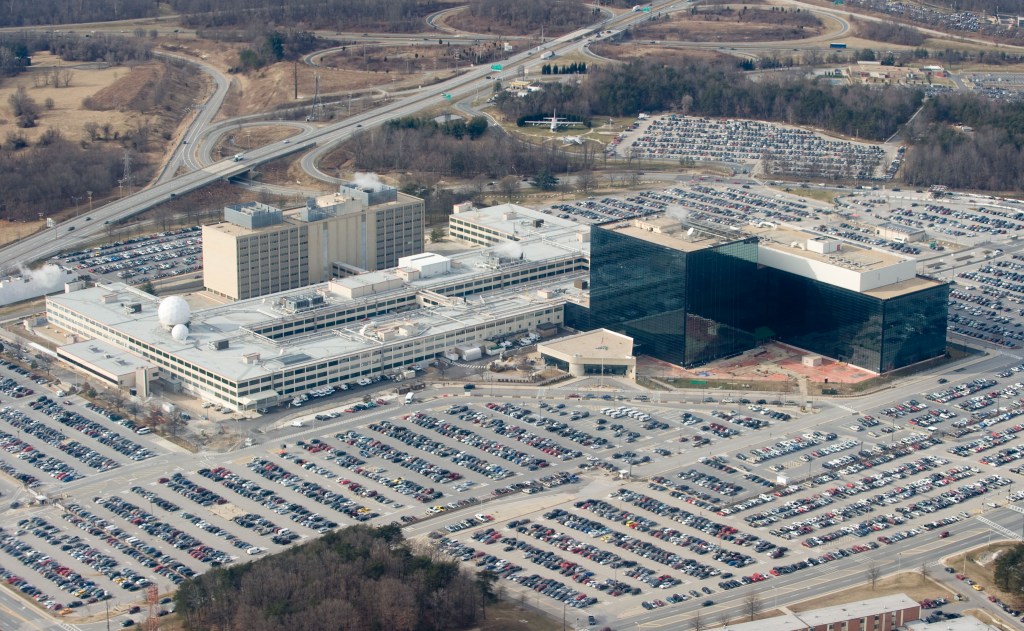 How tech is transforming the intelligence industry 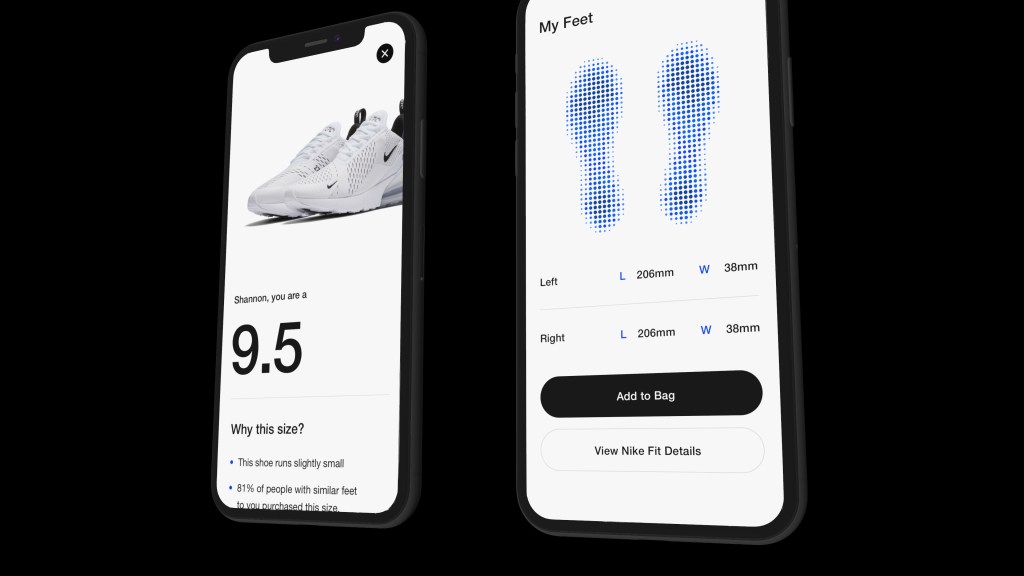 With new Fit technology, Nike calls itself a tech company 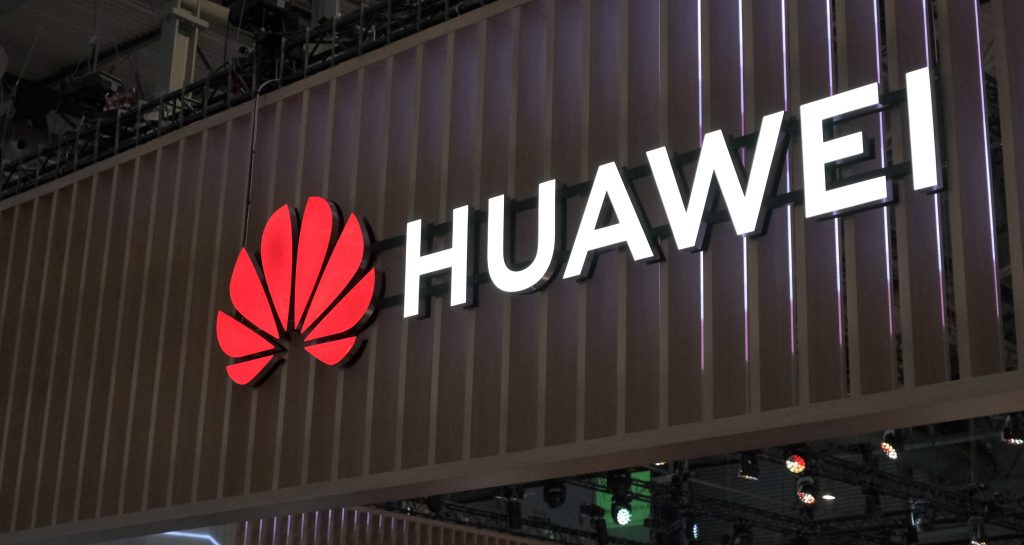