Last week, Trump signed an executive order that enabled the federal government to prohibit U.S. companies from buying telecom equipment from foreign companies at their discretion.

This week, the full damage began to feel apparent to China’s fastest-growing smartphone powerhouse, Huawei. American companies, at the behest of Trump and company, began turning on the Chinese giant, and what they’re stripping away will undoubtedly impact Huawei in a material way. Huawei may soon have to deal without simple, little things like — I don’t know — access to the non-open-sourced version of Android or possibly the prevailing chip architectures in modern smartphones, or Google’s app store.Here are some of the parties at play that may be leaving Huawei by the wayside. ARM. Intel, Qualcomm, Xilinx and Broadcom. Google.

Basically, the past week has stripped away decades of the American smartphone technology backbone and ensured that Huawei is going to have to DIY its future success in these arenas. The ban was placed, officially, because the U.S. government didn’t want America being placed at risk of espionage, but it’s also a clear move in escalating trade war tensions.

Shoot me tips or feedback on Twitter @lucasmtny or email lucas@techcrunch.com

What hangs in the balance is more than just Huawei’s imminent business health, but the fact that China and the U.S. can start taking aim against each other’s tech giants as uniform trade war chess moves. This week it’s Huawei, but if the perfect deal lingers, could Apple be next?

Trends of the week

Here are a few big news items from big companies, with green links to all the sweet, sweet added context.

How did the top tech companies screw up this week? This clearly needs its own section, in order of awfulness:

Our premium subscription service had another week of interesting deep dives. I added another great interview to my series “The Exit,” where I profiled Jeremy Uzan, a Parisian VC who was an early investor in Drivy, on which Getaround just dropped $300 million. We talked a bit about the future of car ownership and a lot about SoftBank’s king-making abilities.

Here are some of our other top reads this week for premium subscribers. This week TechCrunch writers talked a bit about Huawei, a bit about AI and a bit about love… 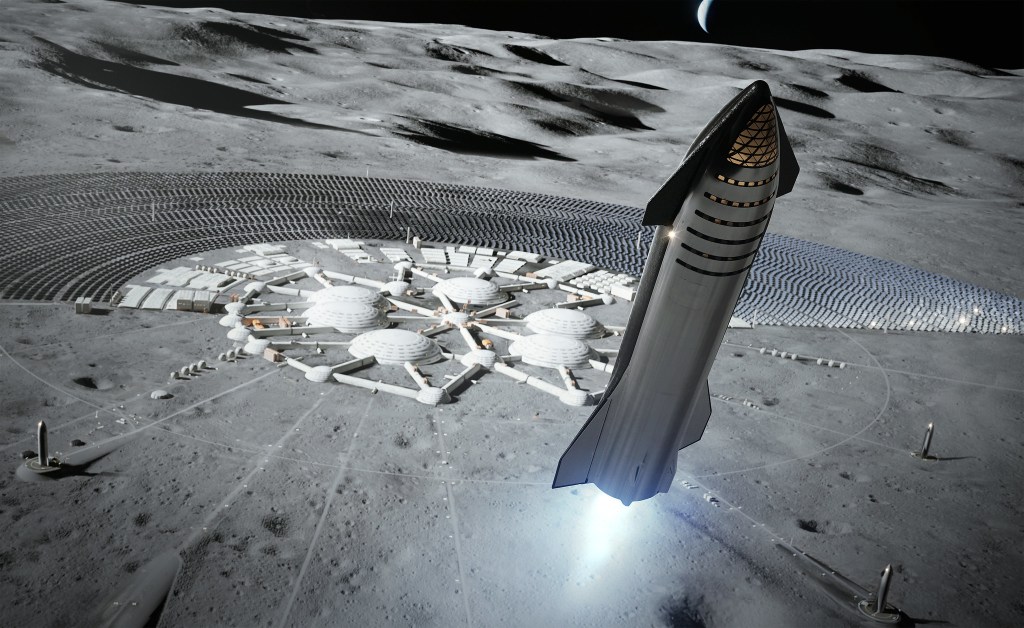 SpaceX wants to land Starship on the Moon before 2022, then do cargo runs for 2024 human landing 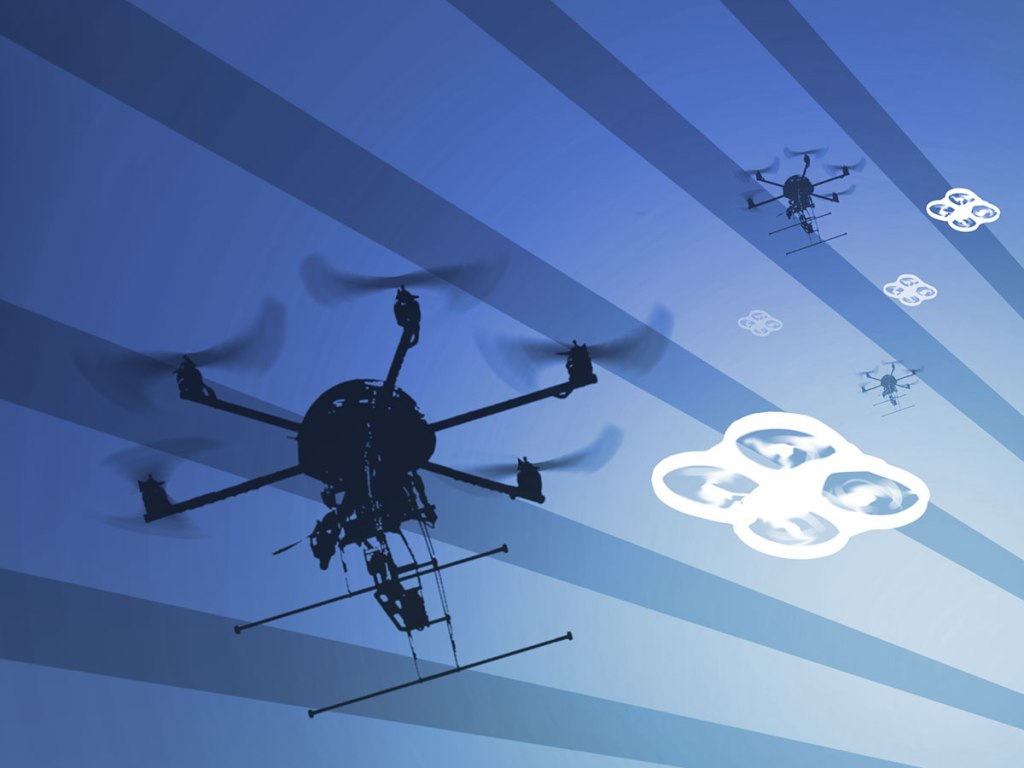 Did you fly a drone over Fenway Park? The FAA would like a chat